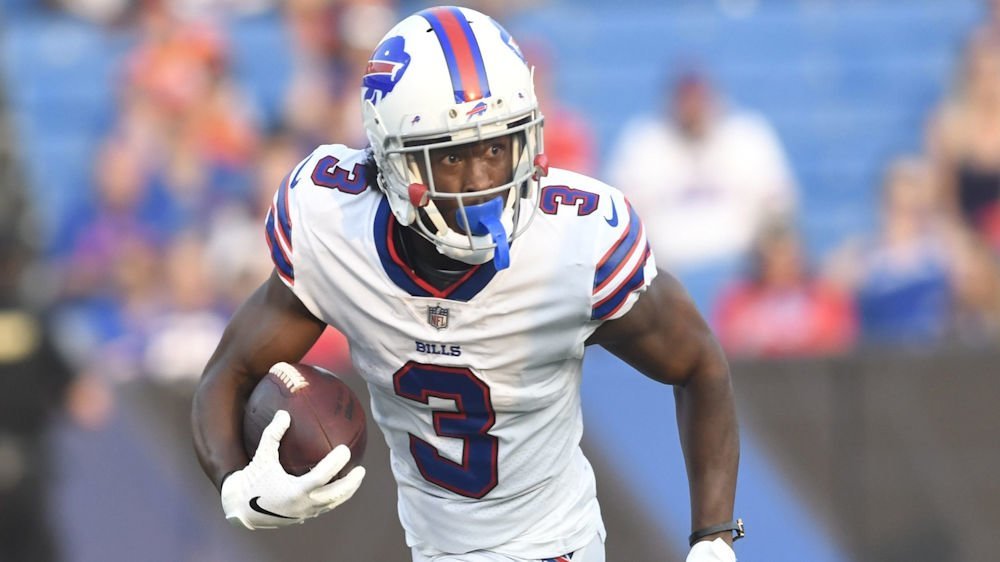 The Pittsburgh Steelers made their mandated cuts for the 53-man roster ahead of the season starting next week and one of two former Clemson receivers on the roster stayed with the team.

Ray-Ray McCloud, an August signing, is on the 53-man roster, while his former teammate Deon Cain was cut on Saturday.

McCloud has had stints with the Buffalo Bills and Carolina Panthers since being selected in the sixth round by the Bills in 2018. He has 23 total returns for 294 yards as a pro, as well as five catches for 36 yards.

Cain was also picked in the sixth round of the 2018 draft but has had to battle injury, seeing action after missing a year with 13 games between the Indianapolis Colts and the Steelers in 2019. He posted nine catches in 20 targets for 124 yards.

McCloud caught 127 passes for 1,226 yards and four touchdowns, as well as another score and 485 yards in the punt return game in a Clemson uniform.