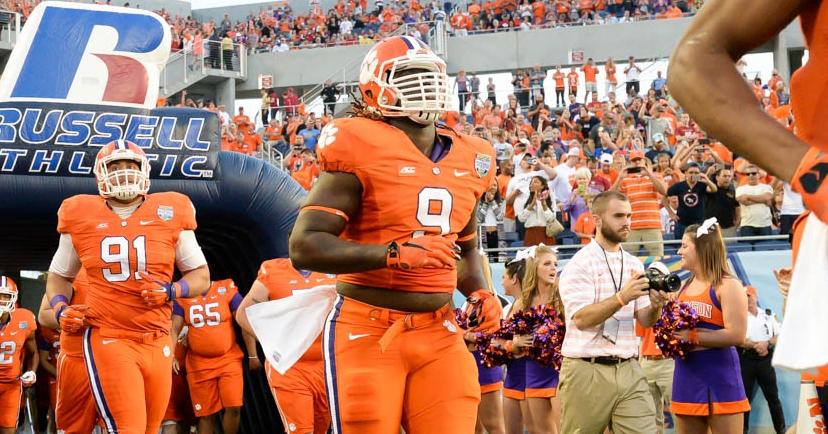 Barnes had a couple NFL stops prior to the XFL, signing with the Saints as a UDFA.

Three former Tigers had their XFL seasons suspended back in early March, and found out the league as a whole has suspended operations on Friday, leaving a long unemployment line.

Fellow D-end Tavaris Barnes wrapped his season on a high note with the DC Defenders tallying a sack, three tackles and a QB hurry in a win. Barnes told NFL Draft Diamonds recently that he appreciated the platform the XFL gave to players like him to have fun.

Offensive tackle Isaiah Battle was on the active roster for the final two games of the Seattle Dragons' season after a preseason injury.