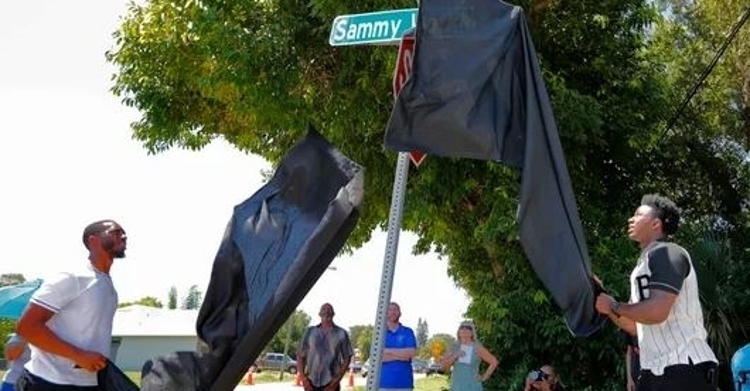 A former 'WRU' member is a big inspiration in his hometown.

Brothers Sammy and Jaylen Watkins were honored with a ceremony with streets named after them in their hometown of Fort Myers on Saturday morning.

Both brothers have had successful careers in the NFL and huge role models for their town's youngsters.

“This is brings back a lot of memories,” Sammy said about Sammy Watkins Boulevard via News-Press.

Watkins won't forget about his beloved hometown that he grew up in.

“We’re just getting started,” Sammy said. “We have a lot more to give.”

Sammy will be playing for the Ravens this season and Jaylen is currently a free agent.