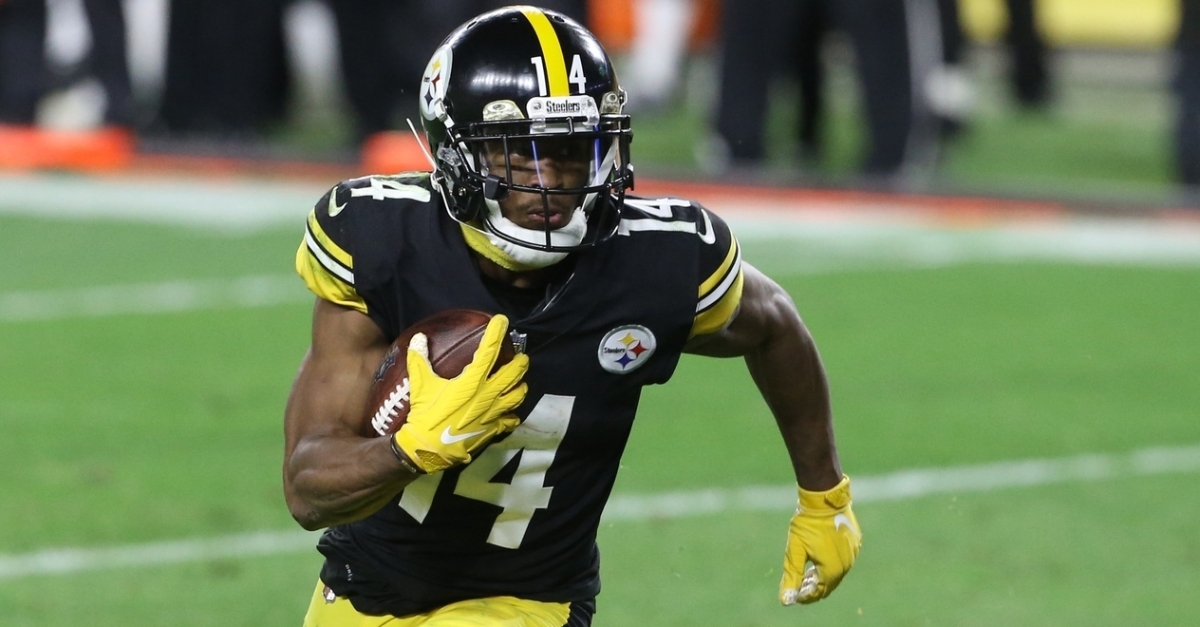 Former Clemson wide receiver Ray-Ray McCloud is set to return to Pittsburgh after a solid 2020 campaign.

According to NFL Network reporter Tom Pelissero, McCloud is staying with the Steelers after agreeing to terms on a one-year contract.

McCloud was tabbed as a second-team All-Pro by Pro Football Focus as a return specialist last season, totaling nearly 1,000 return yards with a 10.3 yards per punt return average and 23.1 yards per kick return. He also tallied 20 catches for 77 yards in 22 targets as a receiver.

The former 5-star prospect was picked in the sixth round of the 2018 NFL draft by the Buffalo Bills and has also spent time with the Carolina Panthers.

As a Tiger, the Tampa-area product scored on a punt return and totaled 1,332 yards from scrimmage and four more TDs over three seasons.

The #Steelers have agreed to terms with WR/return man Ray-Ray McCloud on a one-year deal, source said. McCloud played in every game last season, starting two, and now stays in Pittsburgh.