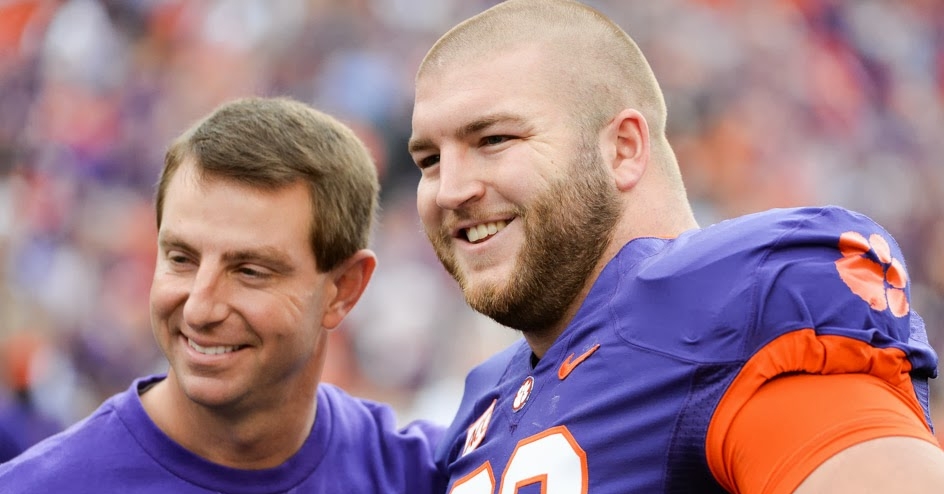 Shatley played on offense and defense as a Tiger before finding a spot with the Jaguars in the NFL.

Longevity with an NFL team can be rare these days but one former Tiger is achieving just that.

Former Clemson offensive lineman Tyler Shatley is re-signing with the Jacksonville Jaguars, per an ESPN report. Shatley has been with the Jaguars since signing as an undrafted free agent in 2014.

He made 10 starts in 2020 and 25 total since joining the Jags, seeing time at both guard and center.

The Jaguars are set to bring back their starting O-line core back ahead of a projected selection of Trevor Lawrence with the No. 1 NFL draft pick next month.

Jaguars’ guard Tyler Shatley, an undrafted free agent from 2014 who started 10 games last season and 25 during his seven seasons with the team, is re-signing a one-year deal with Jacksonville, per source.