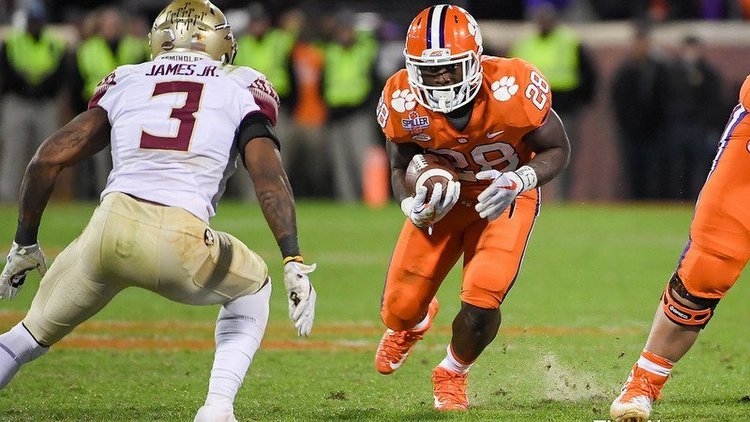 Wommack reports that two 2018 Playoff teams in Alabama and Oklahoma have reached out, as well as Texas, Virginia Tech, Mississippi State and East Carolina:

Feaster intends to graduate this summer from Clemson and would be able to play immediately wherever he chooses to play this fall.