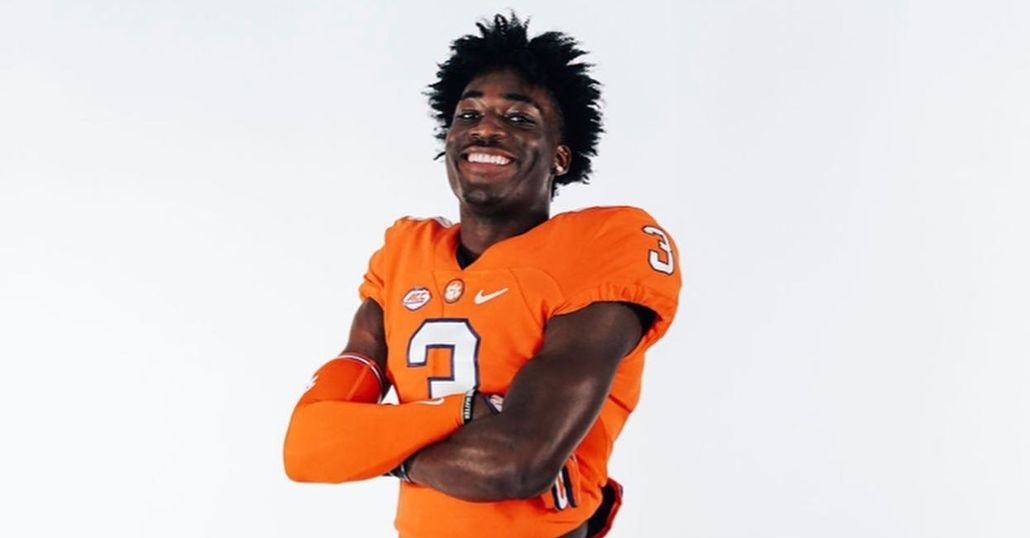 Markus Dixon was offered by Clemson earlier this month and announced his commitment on Tuesday.

Dixon was offered a scholarship by the Tigers over his official visit weekend in early June, where he was joined by 30 more top prospects and several have also joined him in the Clemson 2023 committed group. In all, Clemson has had eight commitments in the last month and seven since the big official visit weekend.

"I want to thank the Archbishop Wood community for being another place I can call home for these past couple of years. With that being said, I will be attending Clemson University. Go Tigers!"

He is a second tight end commitment for the Tigers from the 2023 class, joining Naples, Florida 4-star Olsen Patt Henry.

Dixon has caught 112 passes for 1,598 yards and 18 touchdowns at the high school level. 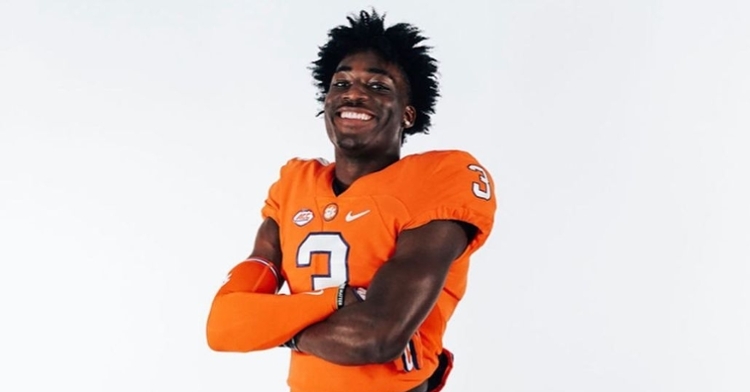 Markus Dixon was offered by Clemson earlier this month and announced his commitment on Tuesday."

The Tigers are up to 11 2023 commitments now, moving up to seventh in the 247Sports Team Composite rankings after starting the month just inside the top-40.

Another scheduled announcement with a Clemson target is set for Wednesday at 2 p.m. with 4-star defensive lineman Vic Burley.