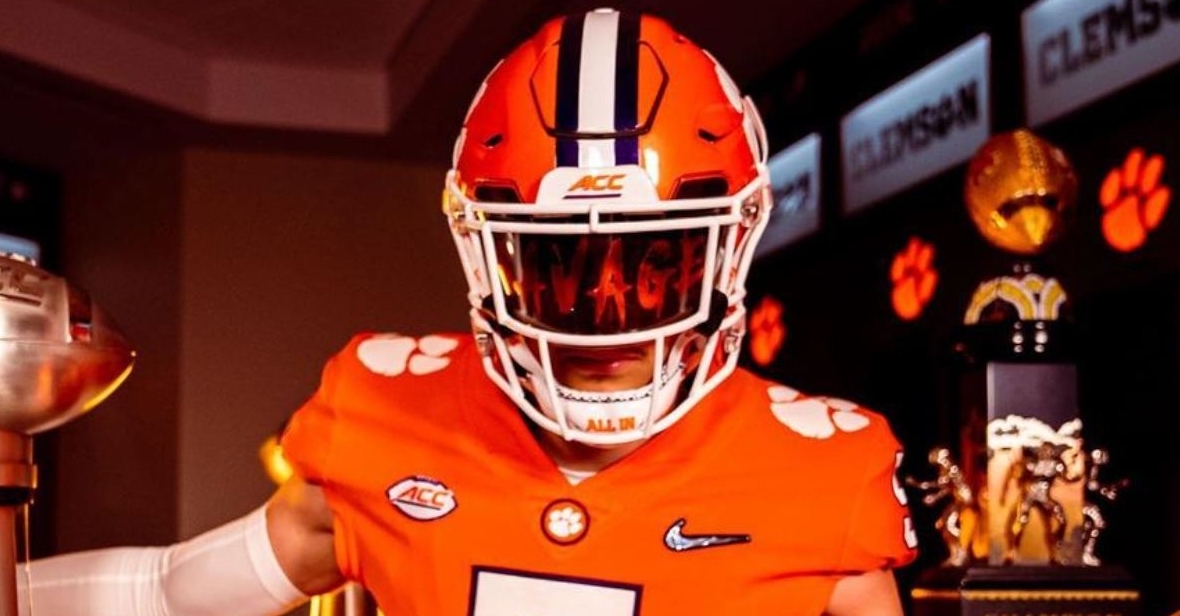 Jeadyn Lukus out of Mauldin is one of the talented pledges in the class already.

Clemson coach Dabo Swinney talked 2022 recruiting and the upcoming finish to come with the early signing day next month and then in February on his call-in show.

He was asked about the number of players they will sign for the 2022 class.

"It's still kinda fluid," Swinney said. "We have it pretty much planned to address all of our needs. We've known who was leaving at this point and all that stuff. We'll probably sign -- I'm gonna think 18-20. 17-20. I don't see us getting higher than that but that could change.

Swinney believes they are in a good place already going into that final stretch.

"We're in a pretty good spot at most positions," said Swinney. "Excited about the group -- we've got a big group coming in in January that's gonna be midyears. That's going to be a big shot in the arm for us, especially in the secondary, which is where we need some depth for sure. We're in a good spot right now and I think we'll finish well in recruiting. And any needs that come up, we'll address them."