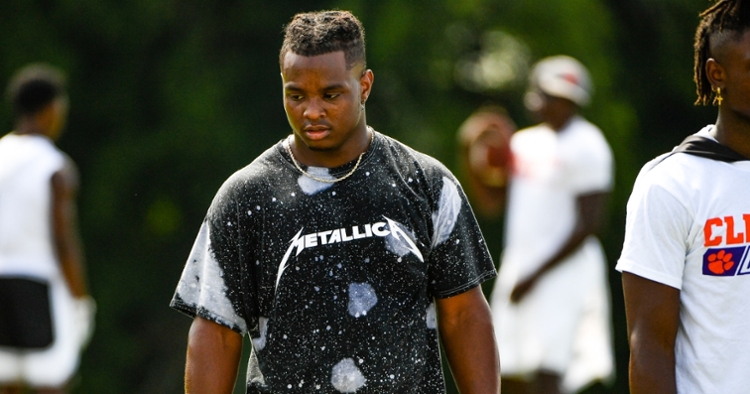 "I have nothing but love for Clemson but I wanted to do something new for myself," Trevor said on an NBC announcement. "Florida felt like home for me so that's where it's gonna be."

The Jennings, Louisiana native had Clemson in a final three with the Gators and LSU. He is rated as high as a 4-star prospect.

The Tigers offered 3-star Dallas running back Andrew Paul this week, whose recruiting has picked up of late with offers since the end of the early signing period also from Notre Dame, Washington and Michigan.