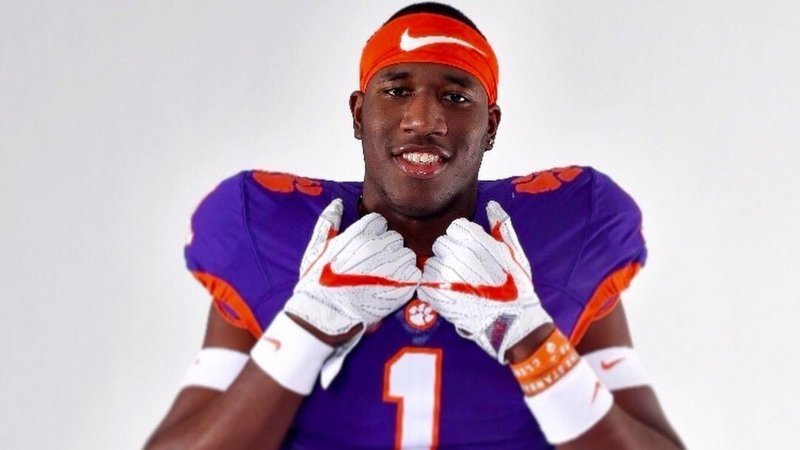 Jaelyn Lay is rated No. 128 overall and fourth-best among tight ends.

A day after two Clemson 2019 commits joined the Rivals' top-100, two more were added to the site's top-250 ranked prospects for the next recruiting class.

Tight end pledge Jaelyn Lay moved up to No. 128 overall, after prior updates had added a fourth star to his rating. He is ranked No. 4 at the tight end position.

LB commit Keith Maguire added a fourth star in his rating with a jump to No. 241 overall, as the No. 11-ranked inside linebacker.

Top-100-rated Jones and Ngata were identified as ones to watch by Rivals analysts.

"I spoke up when it was time to slot Clemson commit Sheridan Jones," Rivals' Adam Friedman said. "A longer cornerback with discipline and toughness, Jones does a great job of anticipating routes and baiting quarterbacks into bad throws. It is because of this that I think he should have a lot of success at Clemson, especially when it comes to creating turnovers."

"I’ve seen a lot of the receivers ahead of (Ngata) in camps or 7on7 events and Ngata might be right up there with the best in the country," Rivals' Adam Gorney said. "The Clemson commit has phenomenal size, strong hands, excellent speed and he has special ability to catch passes with cornerbacks hanging all over him." 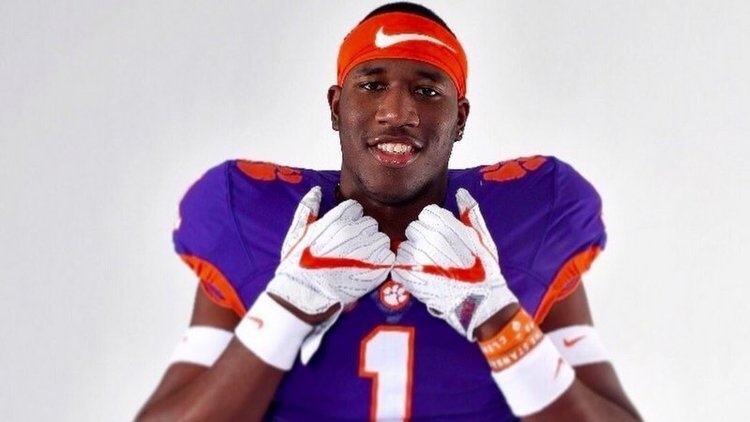 Jaelyn Lay is rated No. 128 overall and fourth-best among tight ends. "