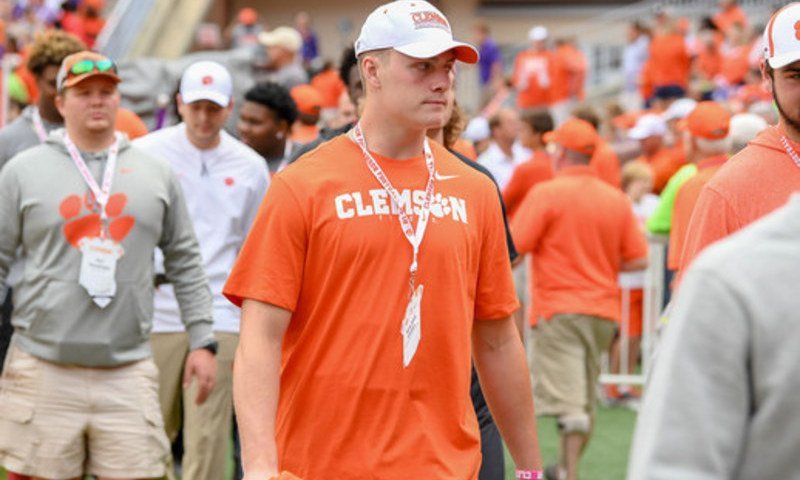 Rivals.com continued its 2020 re-ranking with tweaks to its Rivals100 prospects on Tuesday, where Clemson gained a commit in the tier for a nation-leading eight pledges there in all.

Offensive tackle Walker Parks continued his offseason ascent with a move from 3-star to 4-star and all the way to No. 58 overall in the ranking. He vaulted from No. 6 to No. 1 in terms of Kentucky prospects.

Also notable among the newer rankings, safety RJ Mickens dropped 26 spots to No. 68 overall and the No. 3 safety (from No. 1).

There was no movement for running back Demarkcus Bowman (16), cornerback Fred Davis II (23) and defensive tackle Demonte Capehart (58).

LSU has the second-most Rivals100 pledges with seven.