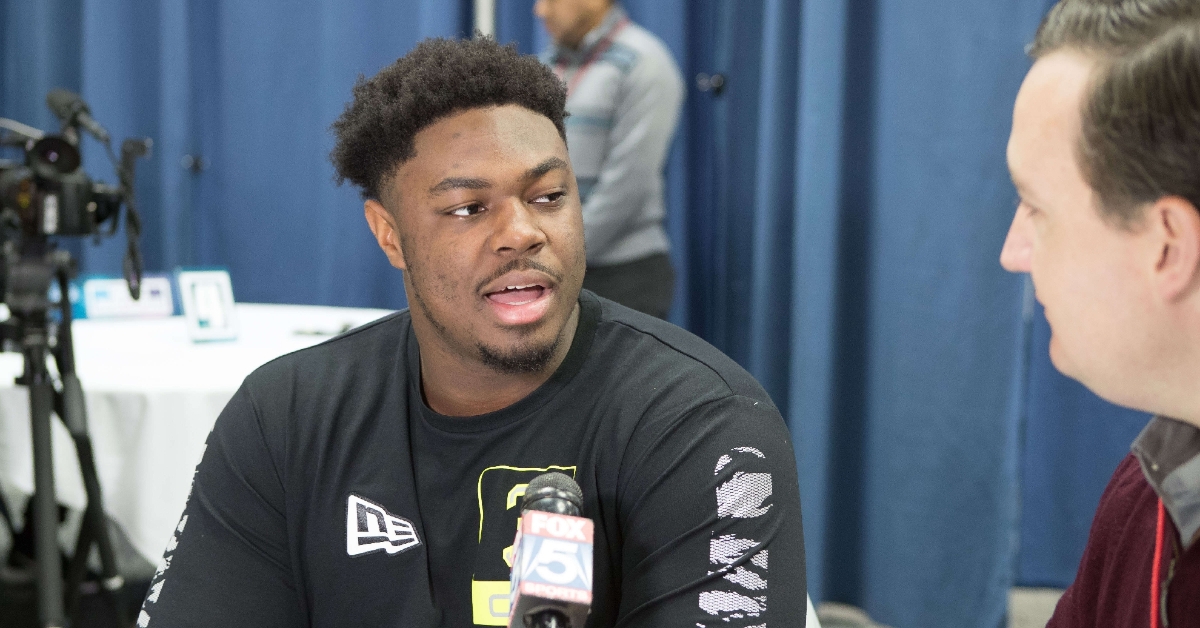 His rookie deal is projected to be worth $3.4 million with a signing bonus a little over $75K.

Developing from spot starter in his first two seasons to the Tigers' full-time starting right tackle over his final two, he helped Clemson appear in the last two college football playoff national championships, highlighted by their 2019 victory over Alabama.

Tee Higgins, with the Cincinnati Bengals, is now the lone 2020 Clemson draftee not to sign a rookie contract yet.