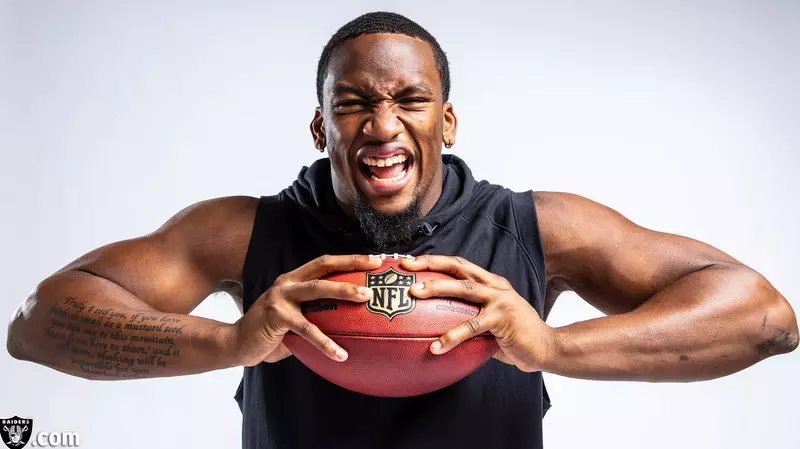 The Raiders announced their 2019 No. 4 overall pick was inactive shortly before the game.

Former #Raiders first-round pick Clelin Ferrell, the first for GM Mike Mayock, is a healthy scratch tonight vs. the #Ravens.