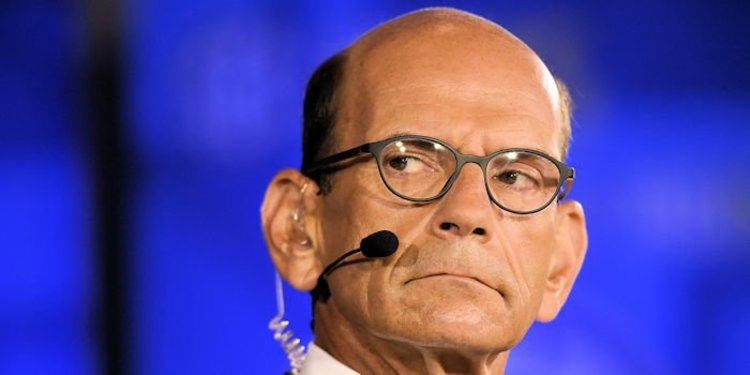 ESPN analyst Paul Finebaum is known for the craziest of football takes.

Finebaum was a guest on ESPN's 'Get Up' show Wednesday morning and believes the Tigers are celebrating being ranked No. 5 in the initial College Football Playoff rankings.

"Dabo Swinney went out last night and got a RC Cola and a pizza and celebrated because he can finally be an underdog again," he said. "He didn't like being No. 1. They didn't very play well and now I think Clemson is the most dangerous team in the country."

Finebaum thinks the Tigers haven't played well despite winning by an average of 32.5 points per game this season.

"I think Clemson is the most dangerous team in the country."
—@finebaum pic.twitter.com/HxhLiNCADn