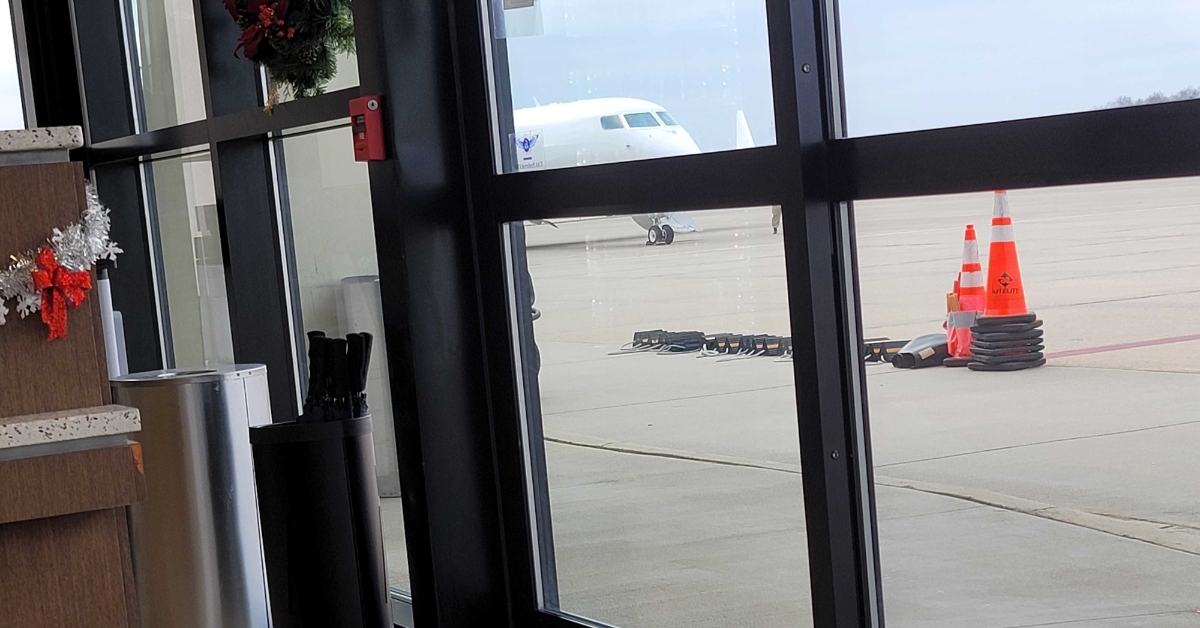 Multiple outlets including ESPN have reported that Venables is expected to be named their new head coach.

TigerNet's David Hood staked out the Greenville-Spartanburg airport on Sunday afternoon and confirmed that Oklahoma officials landed with their private jet at 2:36 pm ET.

"I figured you were," Castiglione smiled to Hood on being there when they landed. "Not going to give a statement now. We will in due time."

The group of Oklahoma officials including Castiglione, the school's President, their social media team, and a few others got into a town car, presumably to meet with Venables to finalize his contract to be the next Sooner head coach.