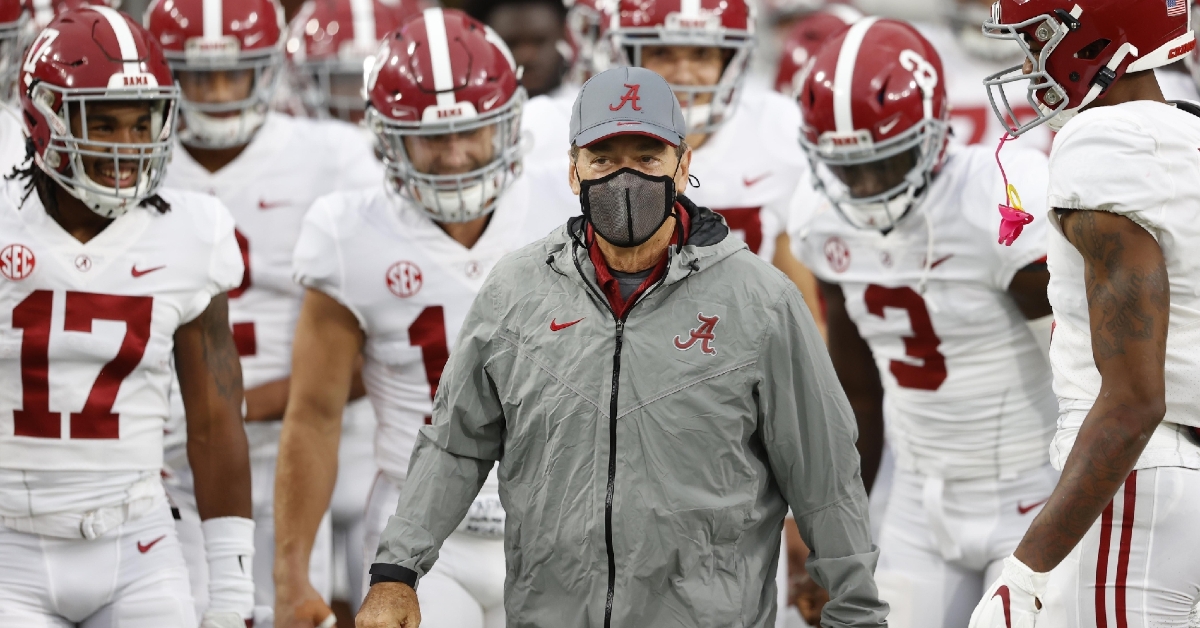 Fans of Alabama are saying 'Roll Tide' this afternoon.

Legendary football head coach Nick Saban has agreed to a three-year extension that will run through the 2028 season.

“Terry and I are pleased and happy to sign another contract extension that will keep us in Tuscaloosa through the end of our career,” Saban said in a press release. “Our family calls Tuscaloosa and the state of Alabama home, it’s a place where our roots now run deep. This agreement gives us the chance to continue to impact the lives of the young men and their families who choose to play football and get an education at Alabama. We want to thank the Board of Trustees, Chancellor St. John, President Bell, Director of Athletics Greg Byrne, our athletics administration, the football staff and the whole University community for their support.”

“Coach Saban is the best college football coach in the nation, and one of the greatest coaches of all time in any sport, and we are extremely fortunate that he has agreed to another contract extension at Alabama,” said AD Greg Byrne. “From the success of his teams on the field, to the accolades off the field and the accomplishments in the classroom, we could not be prouder of this program and what Coach Saban has done to create a championship culture in all aspects. Not only has the impact been felt here at The University, but throughout the community and the state thanks to all he and Ms. Terry have done through the Nick’s Kids Foundation and beyond. They are incredible people, and we are very thankful to have them around for many years to come.”

Saban has an impressive 170-23 record as head coach of Alabama.

With his new three-year contract extension, Nick Saban now is under contract at Alabama through at least February 28, 2029. pic.twitter.com/SzqP9ACa8K