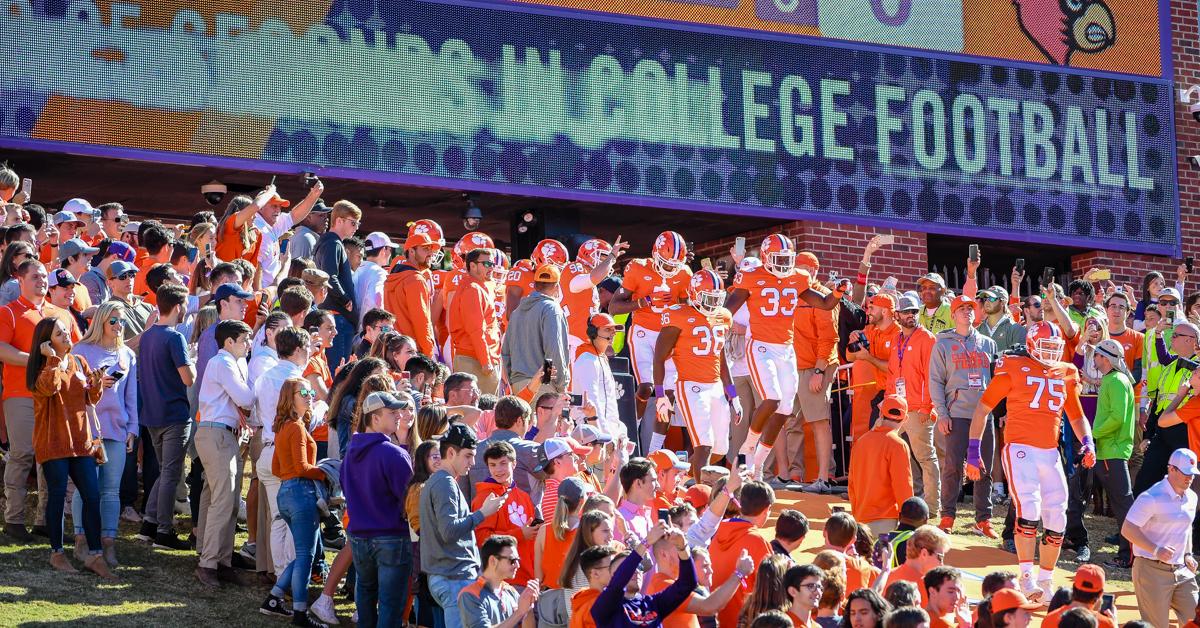 The NCAA has been busy during the pandemic and its latest move may be tabling the one-time transfer rule change.

The move to allow a one-time transfer without sitting out was slated to start in the 2020-21 academic year after a May vote, but an NCAA group says it is "not appropriate" currently.

From the NCAA release Thursday:

"The groups also received an update from the Transfer Waiver Working Group. That group, appointed by the board last fall, was charged with studying potential changes to the waiver process. Waiver guidelines can be changed at any time, and that group has recommended that waiver guidelines allow the opportunity for a one-time transfer waiver for student-athletes in the five sports not legislatively allowed to transfer and compete immediately: men’s basketball, women’s basketball, baseball, men’s ice hockey and football. The waiver criteria would mirror the legislative opportunity for student-athletes in other sports. The Division I Council could vote on the guideline changes as early as its May meeting.

The waiver working group also recommended the board lift the moratorium on transfer legislation to allow the membership to consider proposals that could provide permanent access to the one-time transfer opportunity for all Division I student-athletes.

The board agreed to lift the moratorium on transfer legislation for the 2020-21 legislative cycle but recommended to the Council that changes to the waiver process as suggested by the working group are not appropriate at this time. Board members recommended the waiver process be sensitive to student-athlete well-being, especially those impacted by COVID-19 in the interim period."

Clemson coach Dabo Swinney came out against a broad one-time transfer rule in February, instead advocating for possibly adding a year back in eligibility if players graduate at their next institution and letting players transfer without penalty if their coach leaves or is fired.

"But other than that, I think if you transfer -- you sit. Simple as that," Swinney said.

The Working Group has been pretty insistent on getting waiver change done first and then deal with resulting bylaw changes related to things like counters. Board indicating they want it all done together in January.

The NCAA Board of Directors have recommended to the Division I Council that changes to the waiver process as suggested by the working group are not appropriate at this time. The Council is expected to vote on waiver changes in May.

NCAA Board of Directors is recommending AGAINST one-time transfer waiver change to D1 Council at this time. Proposed vote in May. https://t.co/N0dl1eBAXg