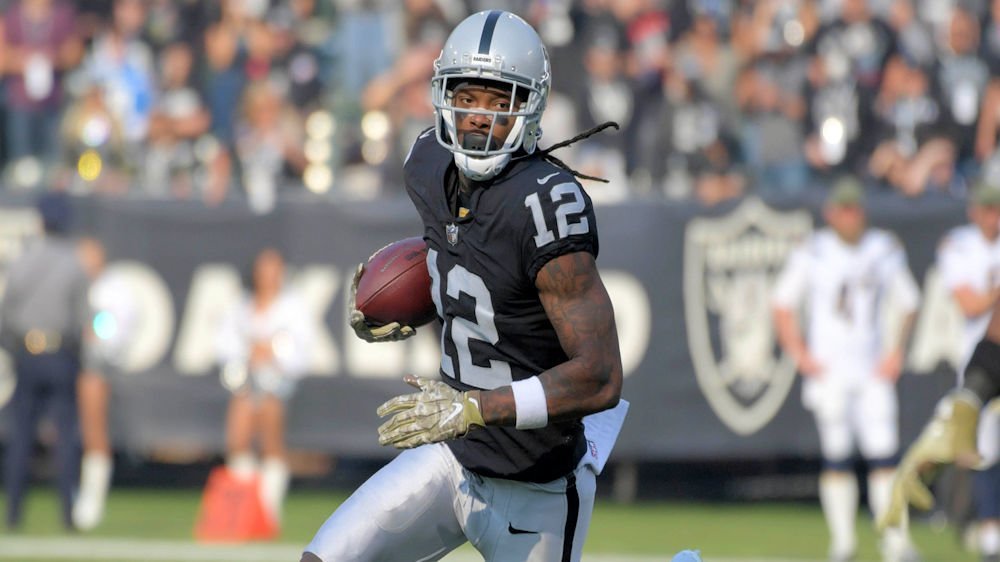 Former Clemson receiver Martavis Bryant is ready for his first football action in three years in a new opportunity north of the border -- alongside a familiar face.

Bryant signed with the Canadian Football League's Toronto Argonauts in January. He is returning to pro football for the first time since being served with an indefinite suspension by the NFL in 2018 for multiple drug policy violations.

“I was thinking about going back to the league (NFL), and then I was like, ‘Man, I don’t want to go through all of the politics of dealing with that stuff anymore.’ So I’m just going to go up to Canada and play ball,” Bryant told the CFL's official site. “…(Toronto) is probably the city I’ve heard the most about in Canada. I know of a bunch of cities up there, but that was just the most exciting one that I wanted to come play for.”

Bryant was a fourth-round pick in the NFL draft by the Pittsburgh Steelers in 2014. Between action for the Steelers and the Raiders and around multiple suspensions, Bryant totaled 45 catches for 2,183 yards and 17 touchdowns over 44 games.

He was joined recently on the Argonauts by cousin and former Clemson quarterback Kelly Bryant, who went undrafted in 2020 after a transfer to Missouri.

Both Bryants are from Calhoun Falls, South Carolina, originally.

“It’s a blessing. I started thinking about it a year and a half ago when I was watching (Kelly) in college,” Martavis told the CFL site. “It hit me when I first got to the league, that I was the first person from my hometown to get there. And then I was like, I can’t be the only one. I wanted to show him and other people that if I made it out there, he could too. He followed behind me and made it out...

“It’s going to be great. It’s something that I’ve thought about for the last couple of years. I just thought, if (Kelly) was able to make it to the league, he could throw me passes, and I think that would be really dope for the family and for where we’re from. And now, we’ve got the opportunity to do that and it’s going to be a blessing.”

Toronto is scheduled to start playing games in late May with preseason exhibitions.