Long-time TigerNet member Mintaka® submitted many of the photos, and we appreciate him being part of the TigerNet family.

Mintaka's take: Prior to 1974 all the Georgia Tech games were played in Atlanta. That trend ended in 1974 when Tech was scheduled to play the Tigers for the first time in Death Valley. Such a big event called for a parade, the "Wreck Tech" parade.

Here are a number of photos from that famous parade in Clemson when Tech first showed up at our doorstep. By the way, we won the game 21-17. The first of all home games we won in 1974, including a 28-24 win the following week against UGA. 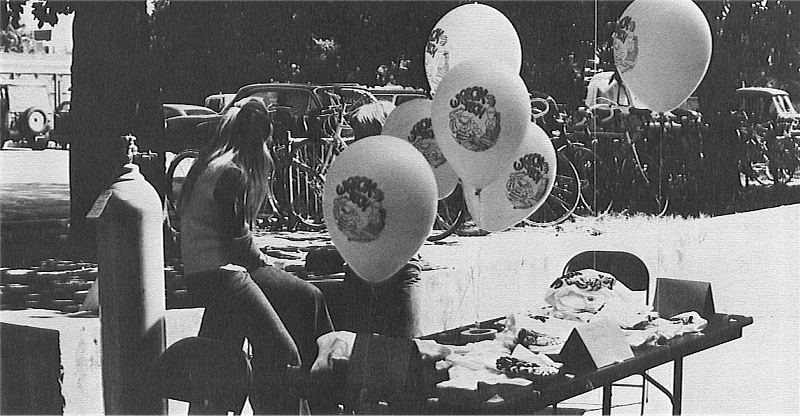 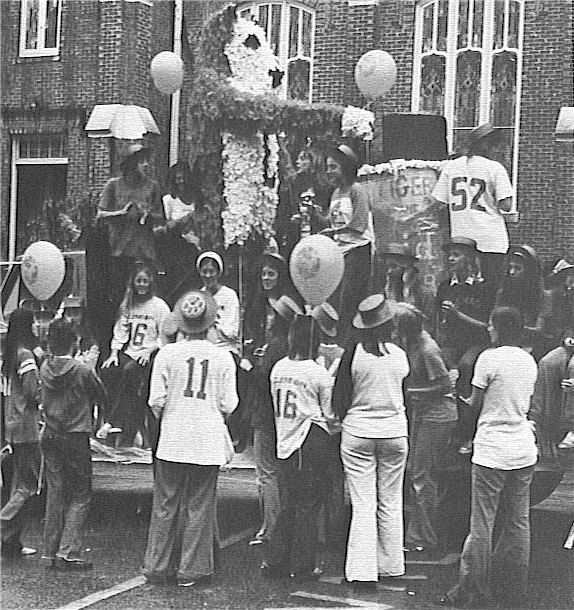 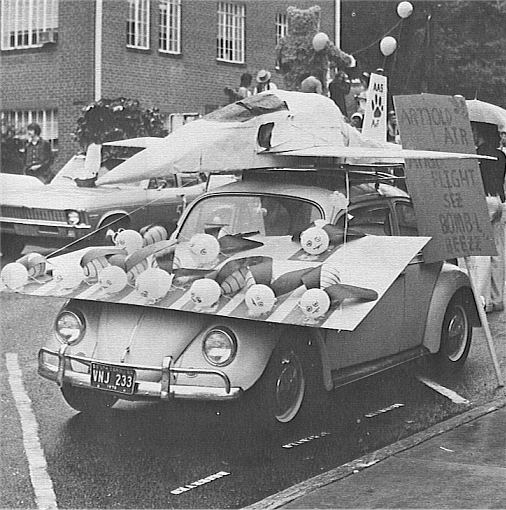 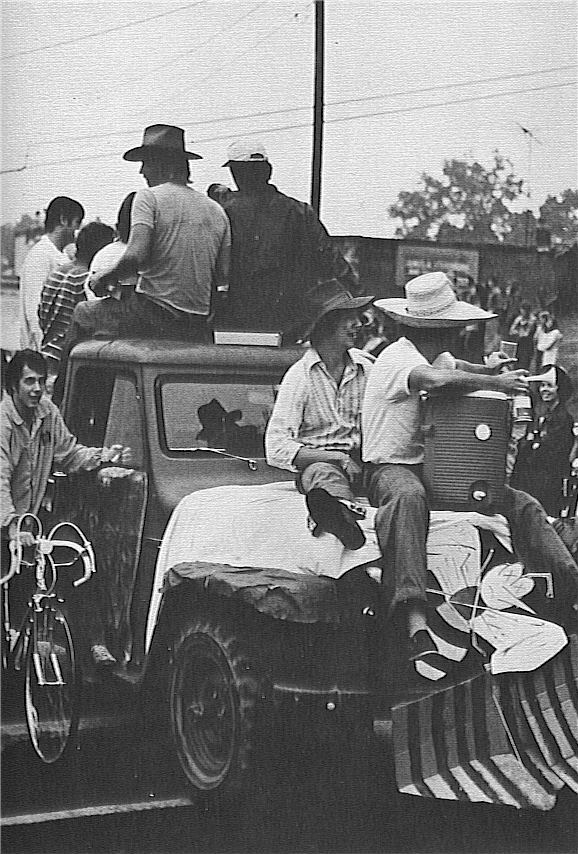 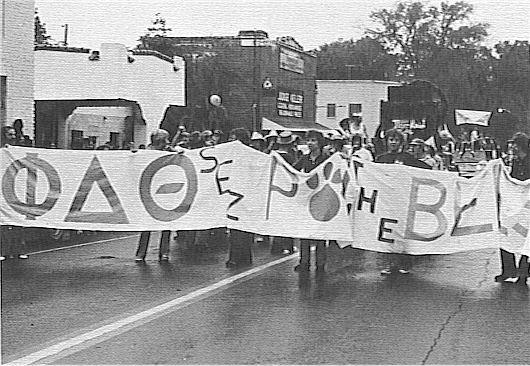