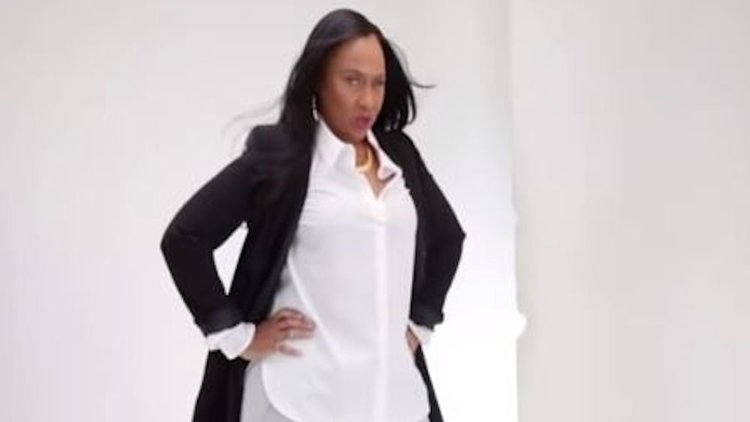 BRON Studios announced Monday that they will develop a feature movie 'Sabrina' based on the story of DeAndre Hopkin's mother, Sabrina Greenlee.

Hopkins' mother at the age of 31 was blinded in an attack in 2002 when an angry woman threw drain cleaner and Clorox bleach at her blinding her immediately.

“BRON prides itself on telling real, human stories that highlight the strength of spirit,” they said in a statement. “When I heard the story of this extraordinary woman and her incredible family, we had to get involved.”

Sabrina never gave up as she had four children to raise including DeAndre who was 12 years old at the time of the horrific event.

“My mom has always put everyone before herself and sacrificed things unimaginable,” Hopkins said in a press release. “Now it’s time for people to see her true value and learn that giving up is not an option.”