Clemson Bio - Powerful offensive lineman who was one of the team’s best offensive linemen in 2014 ... played soccer in high school and played in an intramural league at Clemson to help with his footwork ... had 50 knockdowns in 1,618 snaps over 49 games (21 starts) in his career. 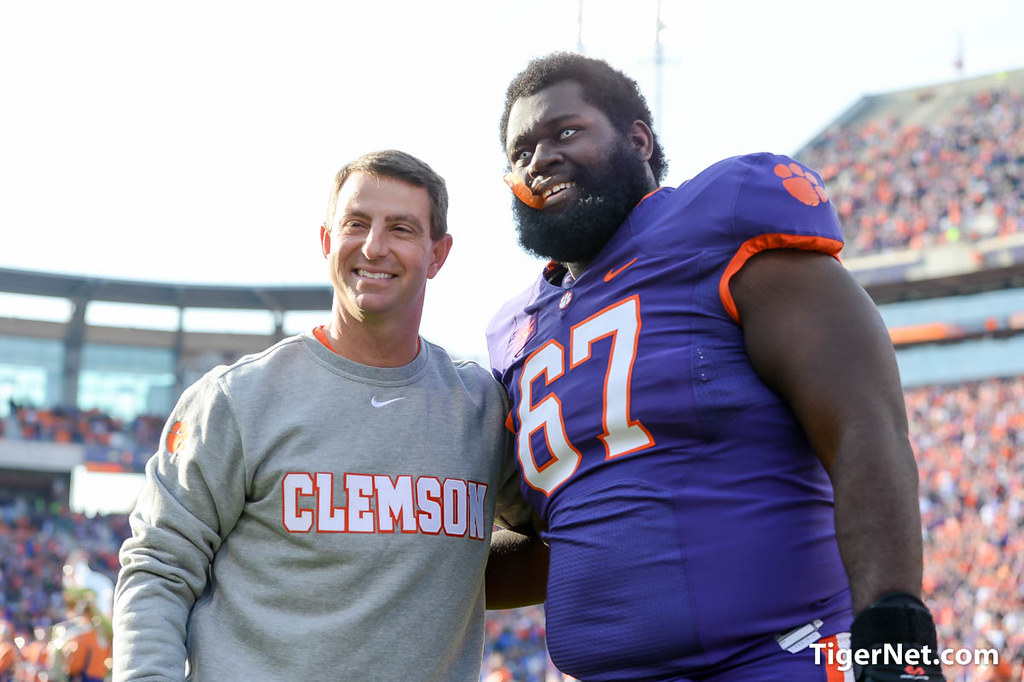