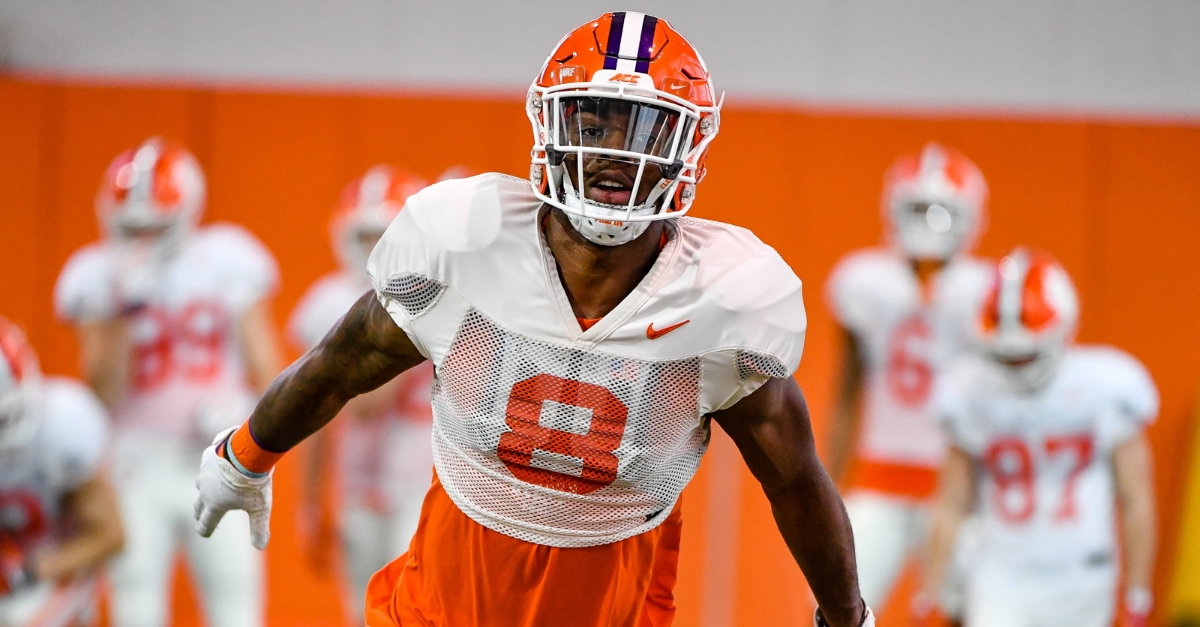 Ross is one of the most talented playmakers at Clemson

The college football offseason can be filled with wild rumors, especially with the transfer portal solidly in place.

However, through a Clemson spokesman on Monday morning, Ross says he has no idea from where the trade rumor came from.

According to sources, he is not in the transfer portal and hopes to be cleared for full contact in the next month or two.

Ross underwent surgery in June 2020 for a congenital fusion in his spine and missed the 2020 football season.

He averaged 21.7 yards per reception as a freshman, tallying 46 catches for 1,000 yards and nine touchdowns.

Since y’all insist on talking about @_jross8??pic.twitter.com/zzP37lOuhA