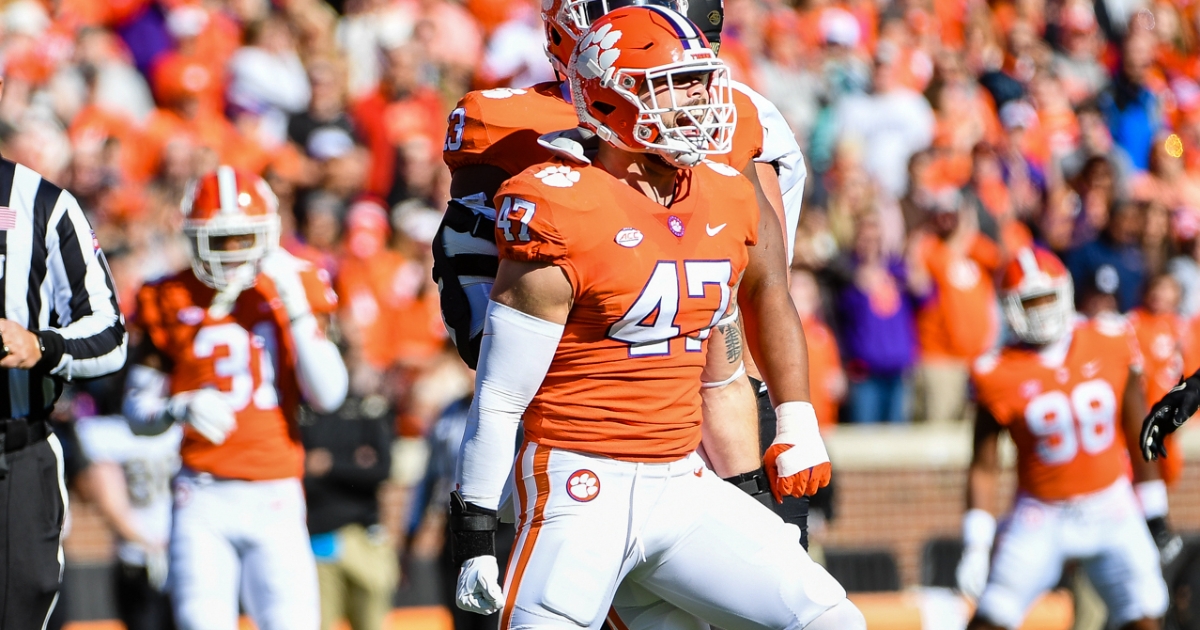 GREENSBORO, N.C. (theACC.com) – Pitt record-setting quarterback Kenny Pickett, who led the Panthers to 10 regular-season wins and a Coastal Division title, has been voted the 2021 ACC Football Player of the Year.

Florida State senior defensive end Jermaine Johnson II was selected as the ACC Defensive Player of the Year in voting by a select 50-member media panel and the conference’s 14 head coaches.

Pickett, a senior from Oakhurst, New Jersey, led the Panthers to a spot in this Saturday night’s Subway ACC Football Championship Game by completing 67.7% of his passes (314 of 464) for 4,066 yards with 40 touchdowns and only seven interceptions. Including his four rushing scores, Pickett has been responsible for 44 touchdowns this season.

Also voted the ACC Offensive Player of the Year for this season, Pickett is a finalist for the Davey O’Brien National Quarterback Award, Johnny Unitas Golden Arm Award, Maxwell Award and Senior CLASS Award. He is a semifinalist for the Walter Camp Award.

Pickett is one touchdown pass shy of the ACC record set by Clemson's Deshaun Watson over a 15-game span in 2016. Pickett has thrown 79 career touchdown passes, tied for the most in Pitt history with the legendary Dan Marino.

Florida State’s Johnson registered 12 quarterback sacks and 18 tackles for loss this season, totals which both lead the ACC and rank among the top six nationally.

A native of Eden Prairie, Minnesota, Johnson joined the Seminoles after starring in the JUCO ranks and playing two seasons at Georgia. He finished the season with 70 total tackles, along with 12 quarterback hurries, two forced fumbles, two pass breakups and one fumble recovery.

A semifinalist for the Lombardi and Bednarik Awards, Johnson was selected ACC Defensive Lineman of the Week four times during the 2021 season.

The complete breakdown of the 2021 ACC Football Player of the Year voting:

Player of the Year