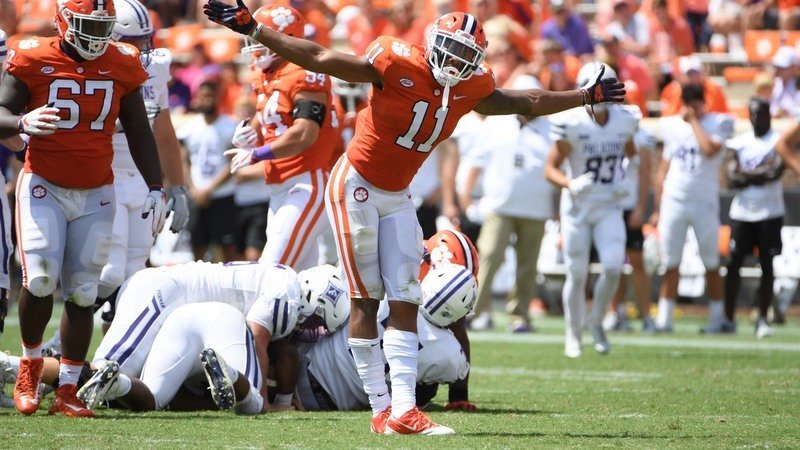 Each watch list contains 51 linebackers, mirroring the legendary “51” pro jersey associated with the Award’s namesake Dick Butkus, who was recognized by NFL Films as the best defensive player in football history.

Semi-finalists will be named November 4, finalists November 25, and winners on or before December 10. Appearing on the watch list is not a requirement to win the award.

Formed in 1985, the Butkus Award was expanded in 2008 to honor linebackers at three levels while supporting causes important to the Butkus family. They include the I Play Clean® initiative promoting training and nutrition instead of performance-enhancing drugs, and the Butkus Takes Heart™ initiative encouraging early cardiovascular screening among adults.

The Butkus Award, www.thebutkusaward.com and on Facebook at 51.butkus, is presented by the nonprofit Butkus Foundation. Selectors and selection criteria are located on the official website. Search social media for #butkusaward2019.

The Butkus Award® is a member of the National College Football Awards Association (NCFAA) which encompasses college football’s most prestigious awards. NCFAA’s 25 awards have honored more than 800 recipients since 1935. Visit www.NCFAA.org for more information.