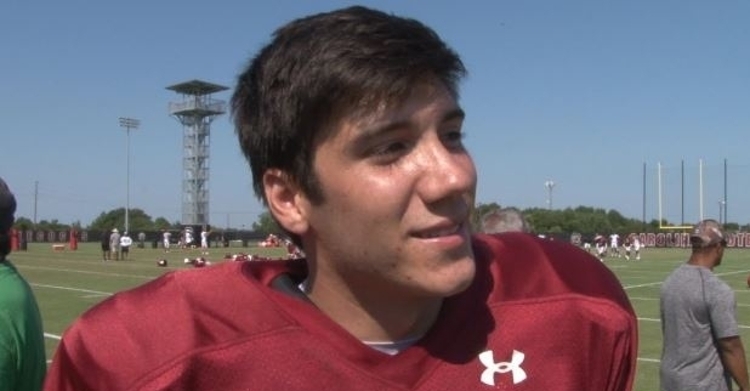 The Palmetto Bowl might have one less supporter on the Gamecock sideline.

South Carolina reserve punter Michael Almond from Atlanta, GA was arrested on Saturday morning for driving under the influence according to the Post and Courier.

He posted personal recognizance bonds of $1,017 and $76.88 and was released from jail on Saturday morning.

The senior hasn't had game action this season for the Gamecocks.

Almond is on track to graduate from South Carolina in December.

Clocking out for the last time in 5 years.. can’t really explain the feeling - but go mf cocks!!! pic.twitter.com/k2pH18dloz