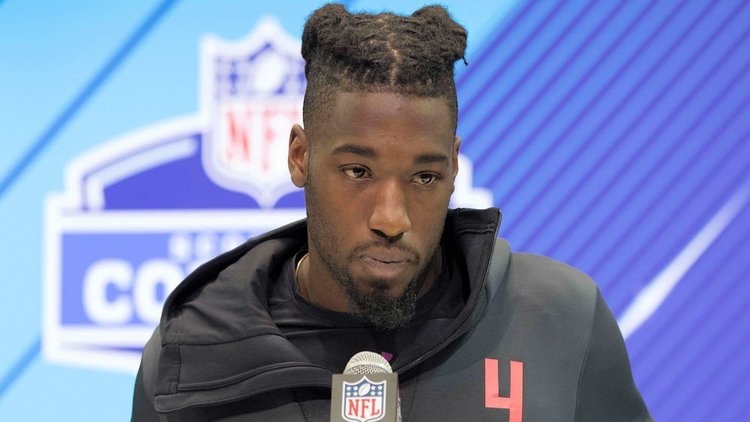 The Pittsburgh Steelers announced the signing of receiver Deon Cain off of the Colts' practice squad to their 53-man roster on Saturday.

Cain had four receptions for 52 yards in three starts with the Colts this season.

He was on the injured reserve list last year after suffering an injury in training camp. He was a sixth-round selection by the Colts in 2018.