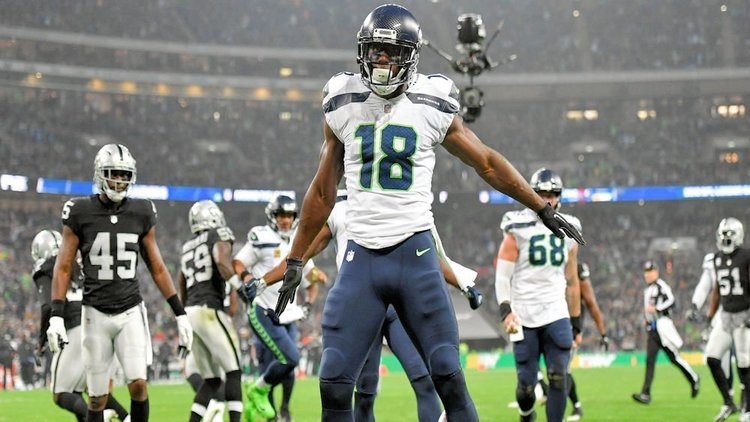 Former Clemson receiver Jaron Brown was released by the Seattle Seahawks on Saturday.

In 2018 with the Seahawks, Brown had 14 receptions for 166 yards and five touchdowns.

Brown had with 31 receptions for 477 yards and four touchdowns in 2017. One impressive stat is that he had only ONE DROP on 64 targets during that season.