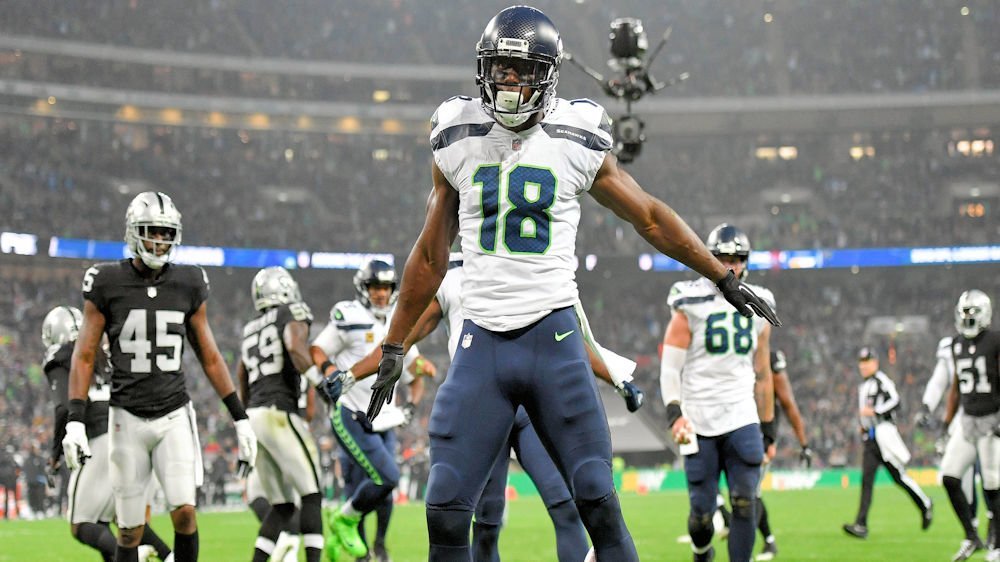 The San Francisco 49ers announced that they have recently released receiver Jaron Brown.