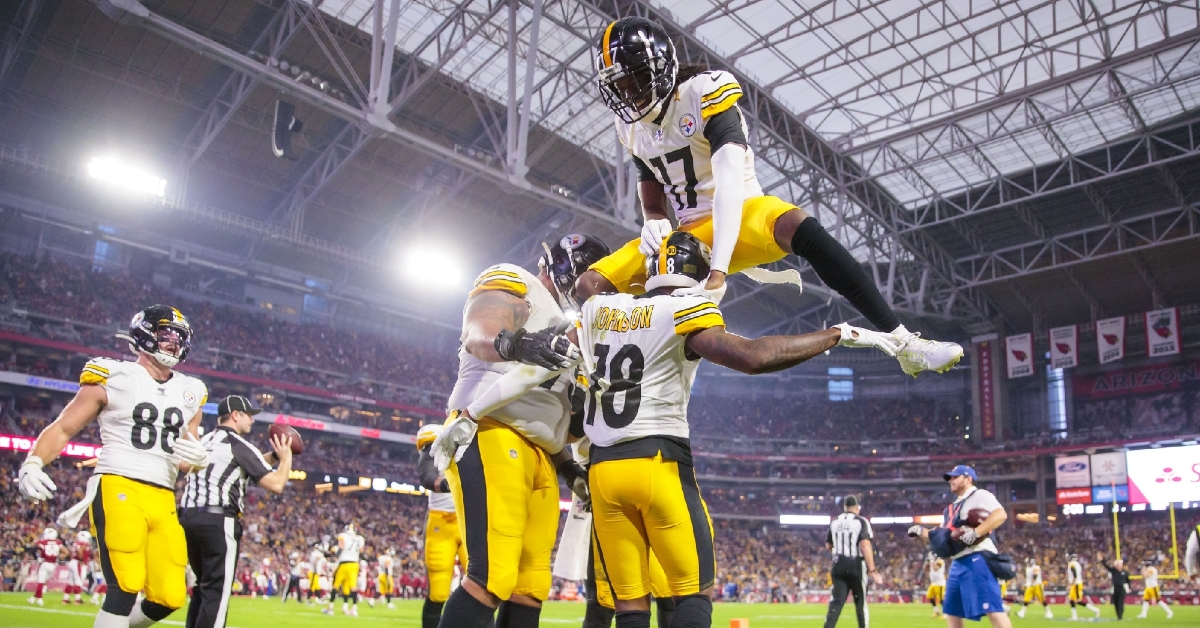 A 'WRU' member might get some NFL action shortly.

Former Clemson receiver Deon Cain has been added to the active roster of the Pittsburgh Steelers for Sunday's road game against the Cleveland Browns.

Cain had previously been on the practice squad all season as he was signed by the Steelers on Nov. 16, 2019.

Last season, he started three games for the Colts and finished the season with nine receptions for 124 yards.