Michael Palmer
Tight End
# 6-4, 228
Lilburn, GA
View Full Profile has resigned with the Pittsburgh Steelers to a one year contract. The Steelers claimed him off waivers in August 2013. The 26 year old TE will compete with Pittsburgh TE Heath Miller in a backup TE role and also play special teams.

For his NFL career, Palmer has had 22 receptions for 131 yards and 3 touchdowns. After being undrafted in the 2010 NFL draft, Palmer signed a rookie free agent contract with the Atlanta Falcons.

We have re-signed tight end Michael Palmer to a one-year contract. 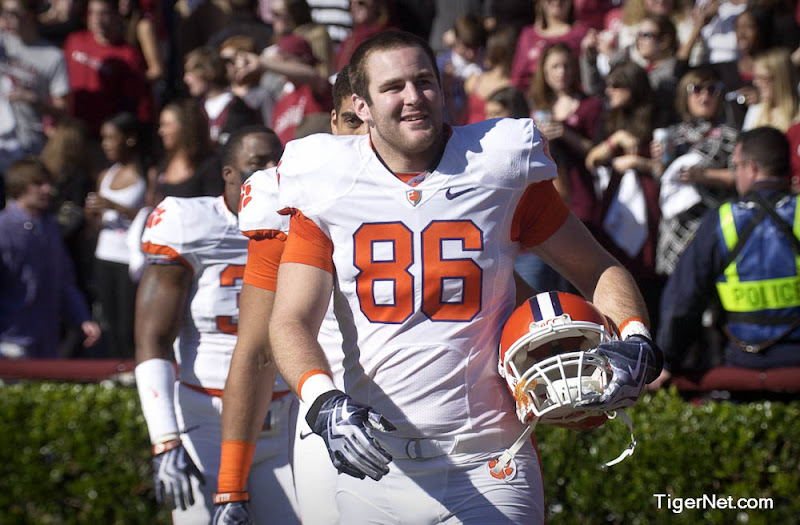