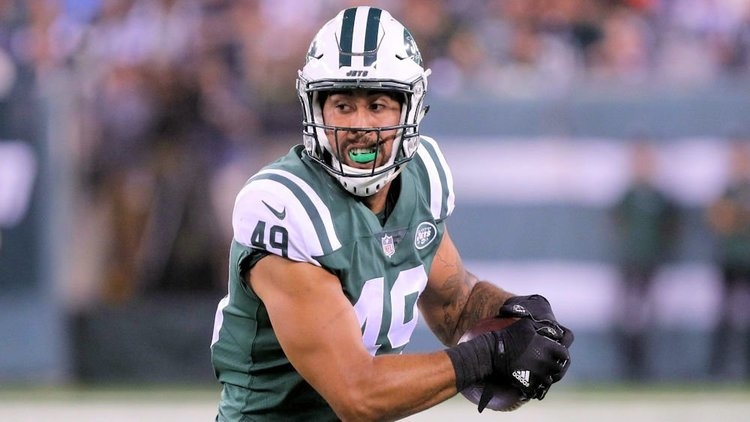 Former Clemson tight end Jordan Leggett was promoted to the active roster from the practice squad for the Tampa Bay Bucs on Wednesday.

Leggett was claimed by the Bucs this summer after the Jets waived him going into his third season as a pro. He signed with the practice squad shortly after not making the active roster out of training camp.

Leggett, a former fifth-round selection, missed his rookie campaign with a knee injury and caught 14 passes for 114 yards and a score last season.

Bucs have promoted tight end Jordan Leggett from the practice squad to the 53-man roster, taking Jack Cichy’s spot. Makes sense with Howard and Brate both sidelined from practice with injuries.