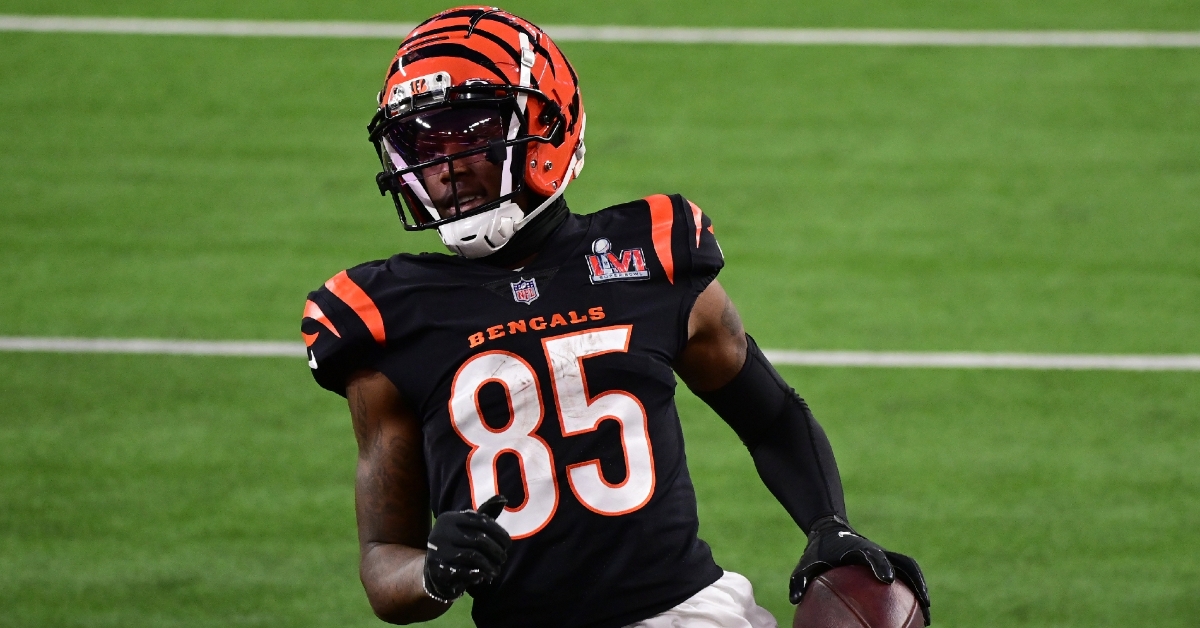 A big effort from former Clemson standouts Tee Higgins and DJ Reader came up just short for the Cincinnati Bengals on Sunday in Super LVI.

Former Clemson offensive lineman Tremayne Anchrum, who is on the Los Angeles Rams roster but not playing this season, will get a Super Bowl ring after a 23-20 Rams win at their homefield of SoFi Stadium in Inglewood, California.

Higgins became only the second Clemson player to ever score a touchdown in the Super Bowl in the first half and tacked on a 75-yard TD catch to start out the second half. Higgins reached the 100-yard mark before the start of the fourth quarter, with four catches for 100 yards.

He joined William "The Refrigerator" Perry of the Chicago Bears as former Tigers to score a Super Bowl TD.

Reader played a big role in the Bengals largely shutting down the Rams rushing attack and he also notched a sack.

Higgins was key to Cincinnati’s path to the Super Bowl with six catches for 103 yards in the AFC Championship in Kansas City and seven receptions for 96 yards in the win at Tennessee. He topped the 1,000-yard mark in the regular season with 74 catches for 1,091 yards and six touchdowns. 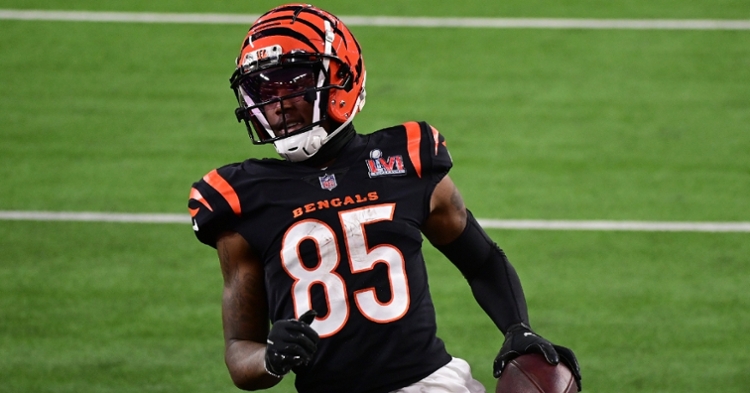 In all, the four former Tigers were on the active rosters of Super Bowl LVI participants were tied for the third-most of any program in the country.

Anchrum played in 55 career games with 37 career starts at Clemson from 2016-19, helping Clemson to three national championship berths and two national titles. He started each of his final 30 games at Clemson over his final two seasons, helping guide the Tigers to a 29-1 record in those games. He was a two-time All-ACC honoree and finished his career as one of only 23 players in Clemson history to play at least 2,500 career snaps from scrimmage.

Give us all the angles!

Clemson is all over #SBLVI

One of the best in the business.

DJ Reader is first former Clemson baseball player with a sack in the Super Bowl.

Dwight Clark's six catches in Super Bowl at end of 1984 season (6-77) still stands as most by former Tiger. Tee Higgins finishes with 4-100 and two TDs. First 100 yard game in Super Bowl for former Clemson player. First Tiger with 2 TDs of any kind in SB.