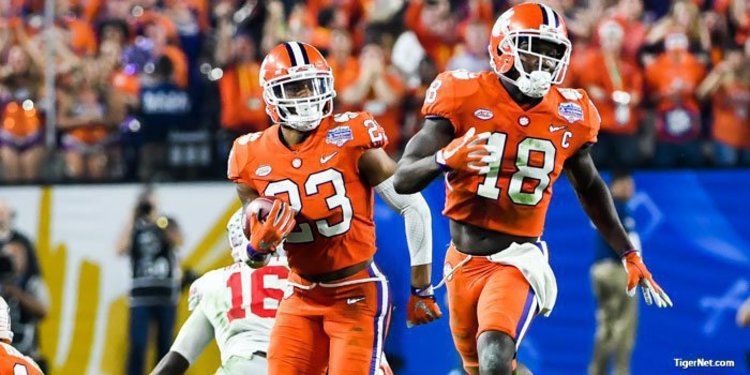 Another Clemson product is headed to the ATL.

Former Clemson safety Van Smith is reportedly signing with the Atlanta Falcons according to multiple reports.

The Charlotte native logged 49 tackles (1.5 for loss) with a pass breakup and an interception as a junior, starting 13 of 14 games.

Over the previous two seasons, including a second-team All-ACC campaign as a sophomore, Smith posted 130 tackles and three interceptions in 1,004 snaps over 29 games.