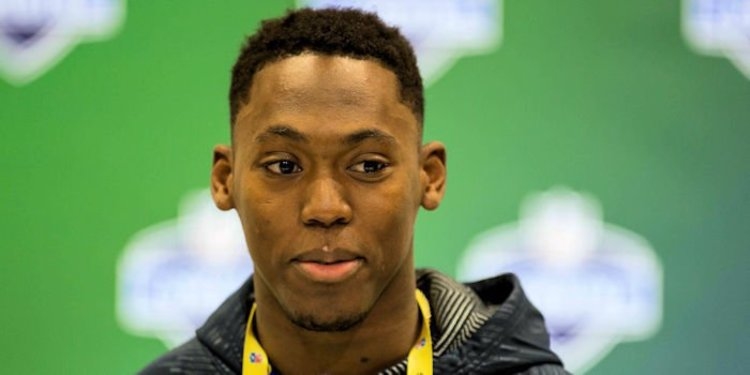 The New York Giants have announced that former Clemson running back Wayne Gallman has signed his four-year contract with the team on Tuesday according to team officials. Gallman was selected in the 4th round (#140 Overall) of the 2017 NFL draft.

All of the Giants' 2017 draft picks have now signed except for first rounder Evan Engram.

Gallman left Clemson after three seasons as one of the school's most decorated and productive running backs in history. He produced 3,429 rushing yards on 676 carries, with 34 touchdowns over 42 games (37 starts) and added 65 career receptions for 473 yards and two touchdowns. He broke Raymond Priester’s single-season school record for rushing yards in 2015, and Priester’s career record for 100-yard rushing games in 2016. Clemson was 17-0 in contests where Gallman ran for over 100 yards. He finished his career third in Clemson history in rushing touchdowns and fifth in rushing yards.