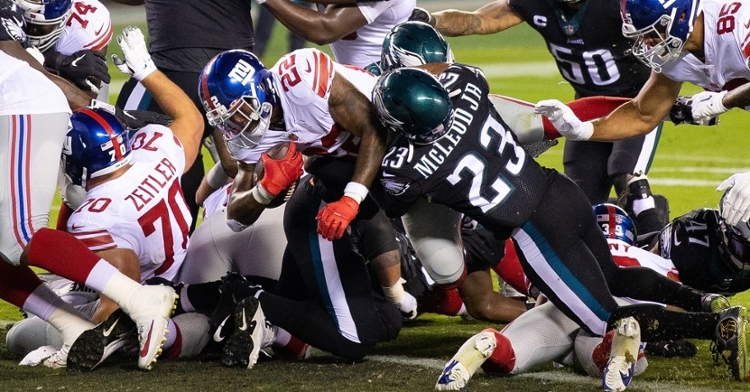 The San Francisco 49ers announced on Wednesday they have signed former Clemson RB Wayne Gallman Jr. to a one-year deal.

A 26-year-old native of Loganville, GA, Gallman attended Clemson University where he appeared in 42 games (37 starts) and finished his career with 676 carries for 3,429 yards and 34 touchdowns along with 65 receptions for 473 yards and two touchdowns through the air.