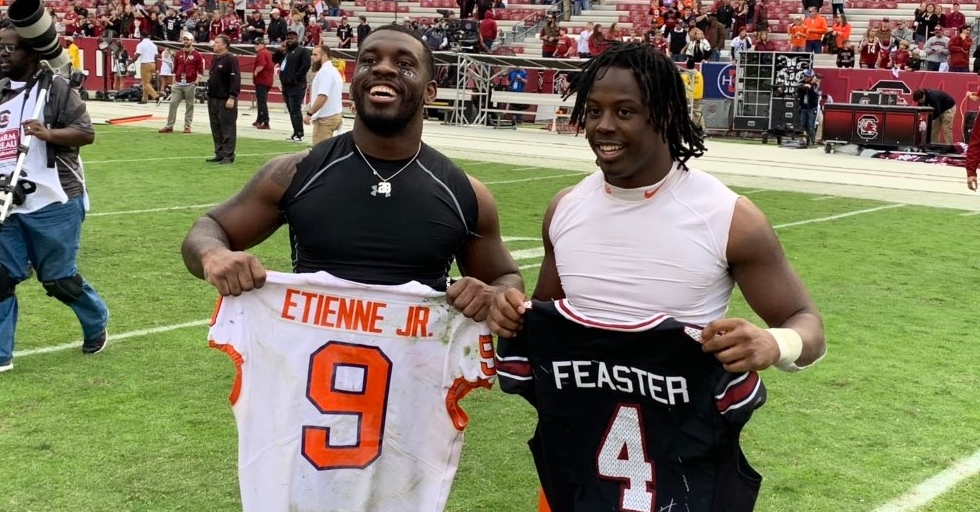 Former Clemson running back Tavien Feaster was one of ten players released by the Arizona Cardinals as they cut down to their 53-man roster on Monday.

During his high school career at Spartanburg (S.C.), he had an impressive 6,562 all-purpose yards and also participated in track, where he excelled as a four-year region champion.