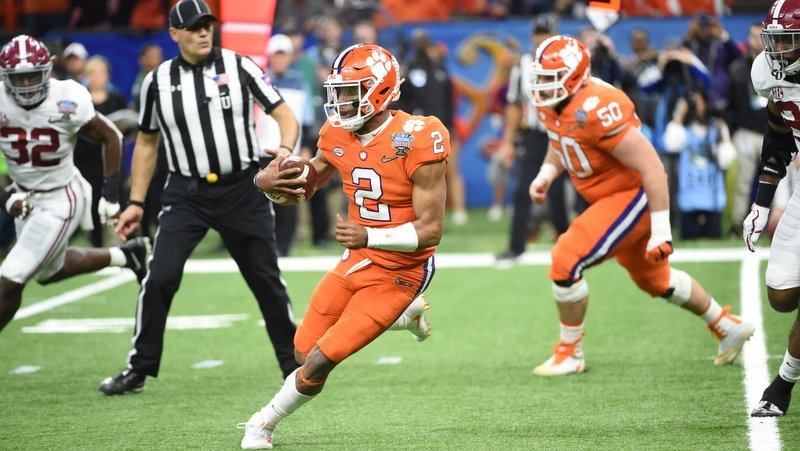 Bryant transferred to Missouri as a grad transfer

Bryant played four seasons at Clemson throwing for nearly 3,000 yards and 13 touchdowns to go along with 665 rushing yards and another 11 touchdowns in 14 games.

The South Carolina native transferred to Missouri prior to the 2019 season where he would play 10 games and passed for over 2,000 yards and 15 touchdowns with another 242 yards on the ground and one touchdown.