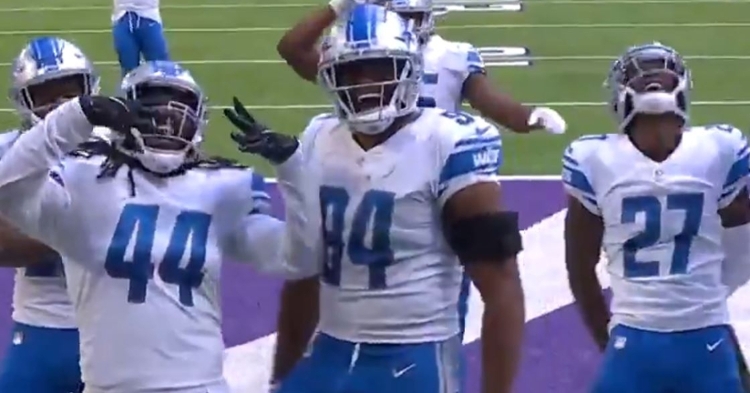 Bryant has had some trials in trying to get a pro career off the ground.

Former Clemson defensive end Austin Bryant has had his fair share -- and more -- of tough starts to an NFL season due to injury.

Bryant was placed on the active/physically unable to perform (PUP) list for the Detroit Lions on Sunday ahead of training camp starting this week.

After a fourth-round selection, Bryant missed the start of his rookie campaign in 2019 on the injured reserve and then was also on the PUP list to start the 2020 training camp.

Per MLive.com, Bryant suffered an injury during team offseason training workouts, but it is unknown currently if that's the same one to hold him out.

“He just had a minor, little injury last week,” Detroit coach Dan Campbell said last month. “No big deal. We’re just holding him to be smart about it. We expect him to be ready to go for training camp, full, no problem. He’s been up before that happened. He’s done a nice job for us, but no issues there.”

With midseason activations, Bryant has logged 10 games played with one start, tallying 25 combined tackles (one for loss).

Bryant played through injury (torn pectoral) in Clemson's 2018 national title season. He missed the first six games of the 2016 season (foot) but recovered to a first-team All-American campaign in 2017 with 15.5 tackles for loss and 8.5 sacks with 12 QB pressures.