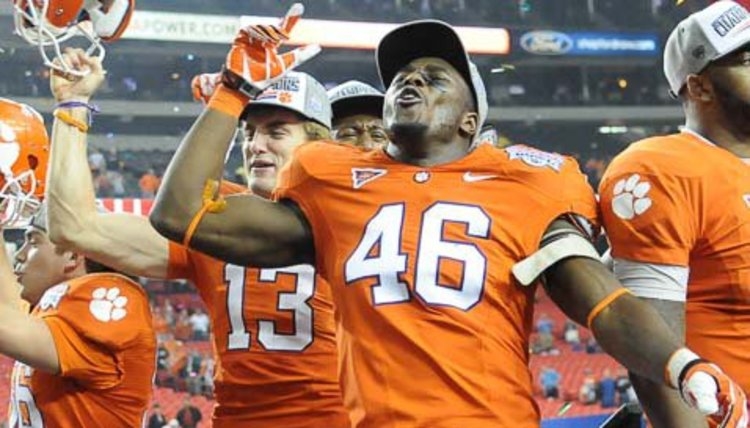 Tig was a standout LB at Clemson

Former Clemson linebacker Jonathan 'Tig' Willard is a man of many talents.

After finishing up his NFL career with a stint with the Tennessee Titans, he is now embarking on a promising career as a pit crew member (Jackman) for Chip Ganassi Racing.

"I felt like I was on point with everything," Willard said about his tryout in a FOX Sports interview. "I felt at (home). The coaches here and the whole environment is amazing."

Pit Crew coach Shaun Peet thinks a lot of Willard as a person.

"He is perseverance and humility defined," he said. "He makes people around him better. He's an incredible athlete and even better human being."

Speaking of being a great person, Willard was the hero on July 23, 2013 as he saved a family with three kids from a burning car.

"I don't consider myself a hero, I would expect everyone to lend a hand, help them out," Willard said. "My family I guess raised me the right way to out and make a difference in the world. I don't consider it a big thing. I would do it every time, just say thank you, and I'm good."