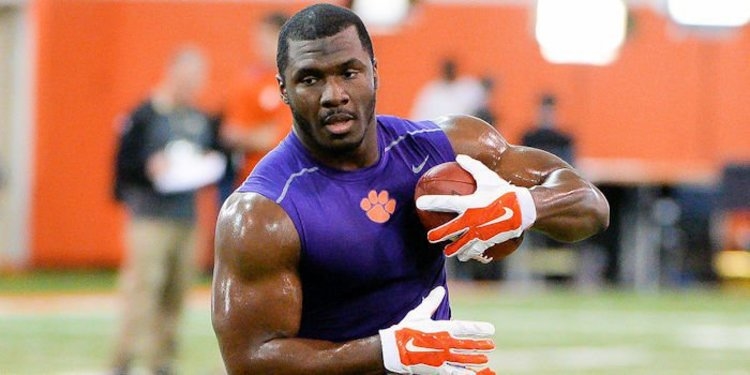 The Patriots announced that they have signed former Clemson linebacker Tony Steward according to team officials.

Details and terms of the contract were not disclosed.

Steward was released by the Buffalo Bills recently on (Tuesday) April 19.

In 2015, he had two tackles in seven games (94 total snaps) with the Bills before his season ended on the injured reserve with a back injury.

He was drafted in the 6th round (#188 overall) by the Buffalo Bills in the 2015 NFL Draft as it was the first of two sixth-round picks by the Bills.