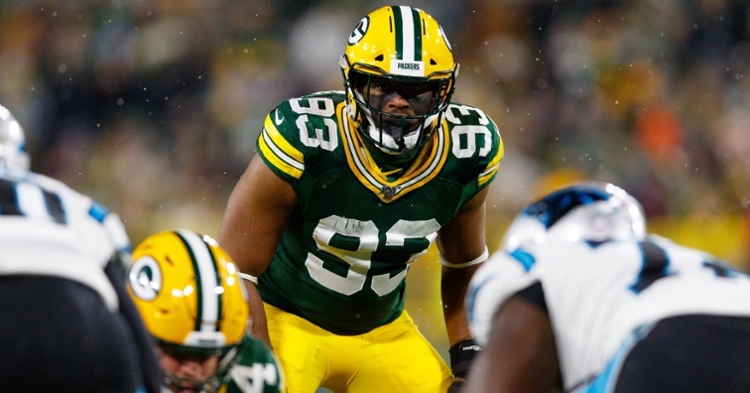 Goodson, 28, signed with the New York Jets last week, but on Wednesday, ESPN's Adam Schefter first reported that Goodson has retired from the NFL after playing seven snaps on special teams.

Goodson logged 91 tackles and two interceptions over 14 games (all starts) with the Cleveland Browns last season. He made 43 starts over 66 games in the last five seasons over stints with the New York Giants, Green Bay Packers and the Browns.

Goodson was selected in the fourth round of the 2016 NFL draft by the Giants.

After signing with the Jets Sept. 14 and taking seven snaps on special teams against the Patriots, LB B.J. Goodson has retired.

Goodson had two takeaways in 4th quarter vs ND in 2015. He and Terry Kinard only Tigers to do that in win by 7 or less. Both were against Notre Dame. 1979 and 2015. RT @ClemsonTigerNet: Report: Former #Clemson LB retires from NFL https://t.co/InMywVSjSg