Jonathan Willard
Linebacker (2008 - 2012)
#46 6-2, 225
Loris, SC
View Full Profile has been added to the practice roster of the Saskatchewan Roughriders of the CFL on Thursday according to team officials.

Williard was signed as a rookie free agent by the Tennessee Titans after the 2013 NFL Draft and spent the season on the team's practice squad. He made national news during that training camp when he saved a family from a burning car on I-40.

The Loris (S.C.) native graduated with a degree in sociology from Clemson. 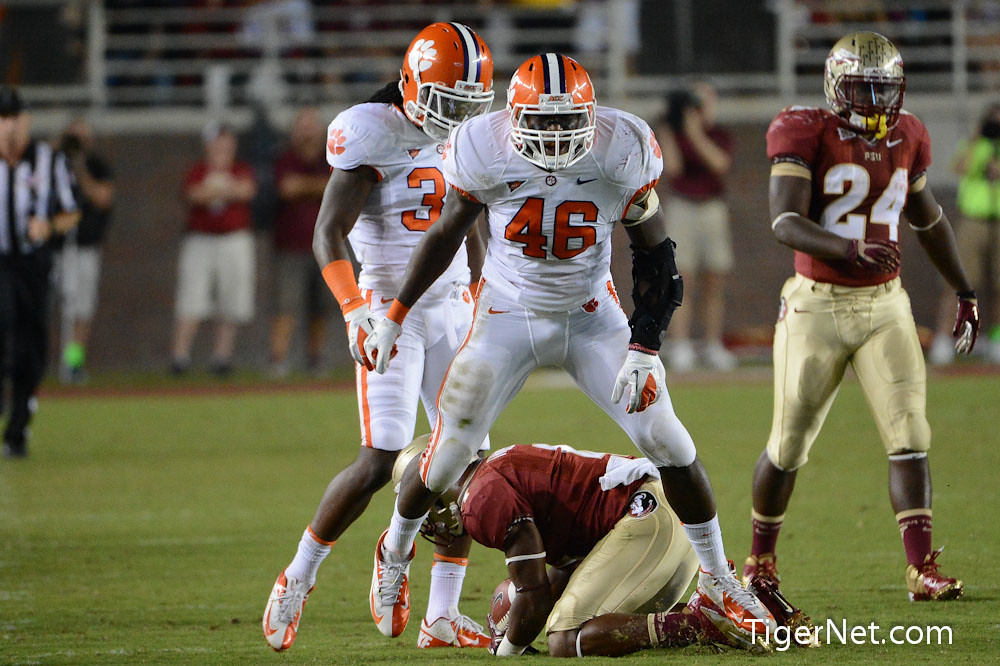