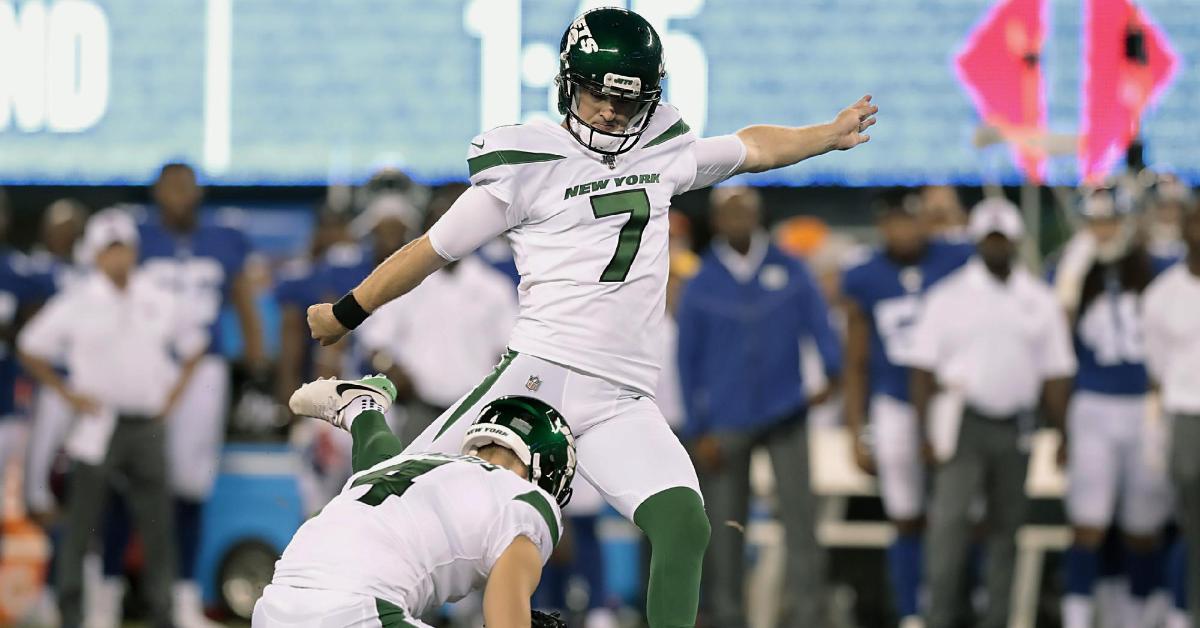 Former Clemson kicker Chandler Cantazaro has been released according to ESPN's Adam Schefter.

Catanzaro retired from the NFL last August but was giving it a go with the Giants after the release of kicker Aldrick Rosas.

It appears that Graham Gano who just signed with the team is expected to win the starting kicking job.

Giants just wrapped up a 90-minute padded practice. No live tweeting allowed but will have a practice report posted this afternoon.

Notably absent: K Chandler Catanzaro. Graham Gano going through the testing process. Grant Haley the only player working on the side.