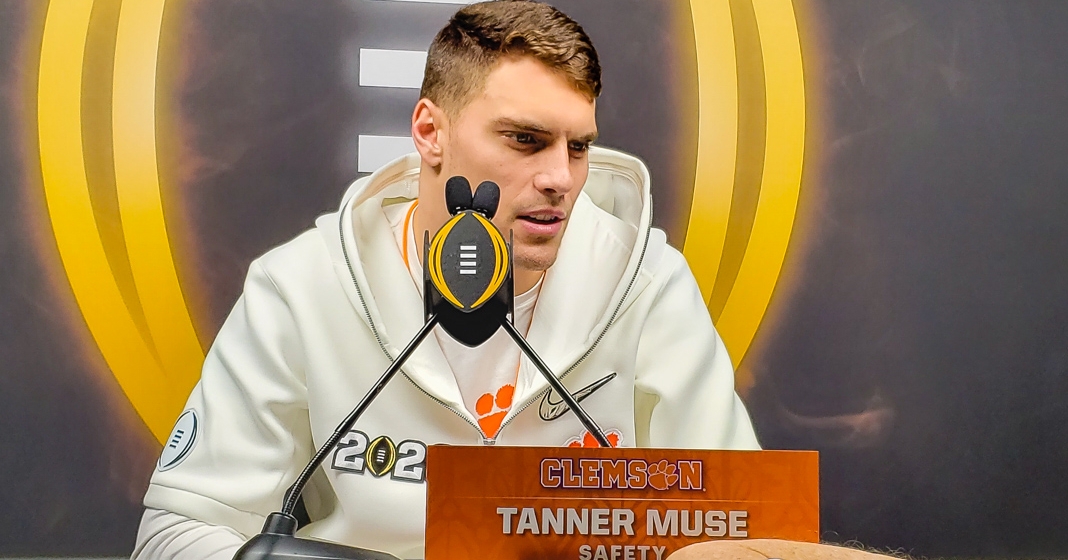 A former Clemson defender is set to see a familiar face on Sunday afternoon in Seattle (4 p.m. ET).

The Seahawks elevated former Clemson safety and current NFL linebacker Tanner Muse from their practice squad ahead of Sunday's game against Jaguars.

Muse, a 2020 third-round pick, missed his rookie season with the Raiders due to a toe injury, then joined Seattle's practice squad in September after being waived by Las Vegas. According to Seahawks.com, Muse should provide linebacker depth, and he also figures to have a role on special teams in what will be his NFL regular-season debut.

The Jaguars are led by No. 1 overall pick and QB Trevor Lawrence, who is coming off of a bye week after getting his first win in London over Miami on the 17th.