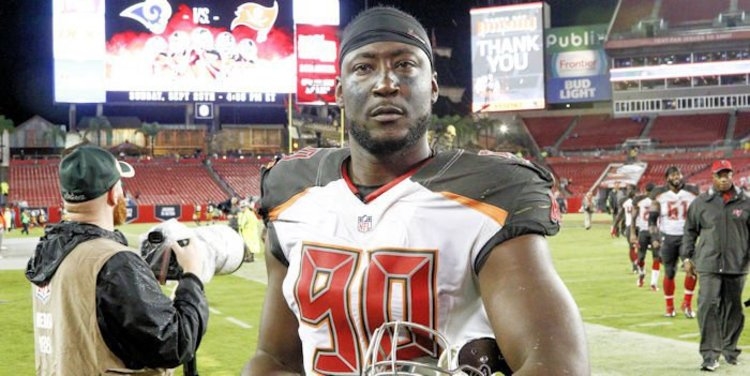 Former Clemson defensive end Kourtnei Brown has signed with the Tampa Bay Buccaneers to their practice squad on Tuesday.

TigerNet spoke with Brown, and he confirmed that he has already signed with the Buccaneers and will start working with the team on Wednesday.

During his Clemson career, he had 75 tackles, ten tackles for loss, three sacks, one interception for 20 yards, 13 quarterback pressures, three pass breakups, and two recovered fumbles.

Thank you lord for another opportunity to do what I love ???? back to work #tampabaybucs