The Cowboys also brought in RB LaMichael James and RB Isaiah Pead for a look because of the recent ACL injury to their running back and kick returner Lance Dunbar.

Other players in the tryout list include linebackers Darius Eubanks and Zaviar Gooden and defensive linemen Chuka Ndulue and Casey Walker.

The Cowboys are currently on their bye week so they have time to evaluate possible new players on their roster. 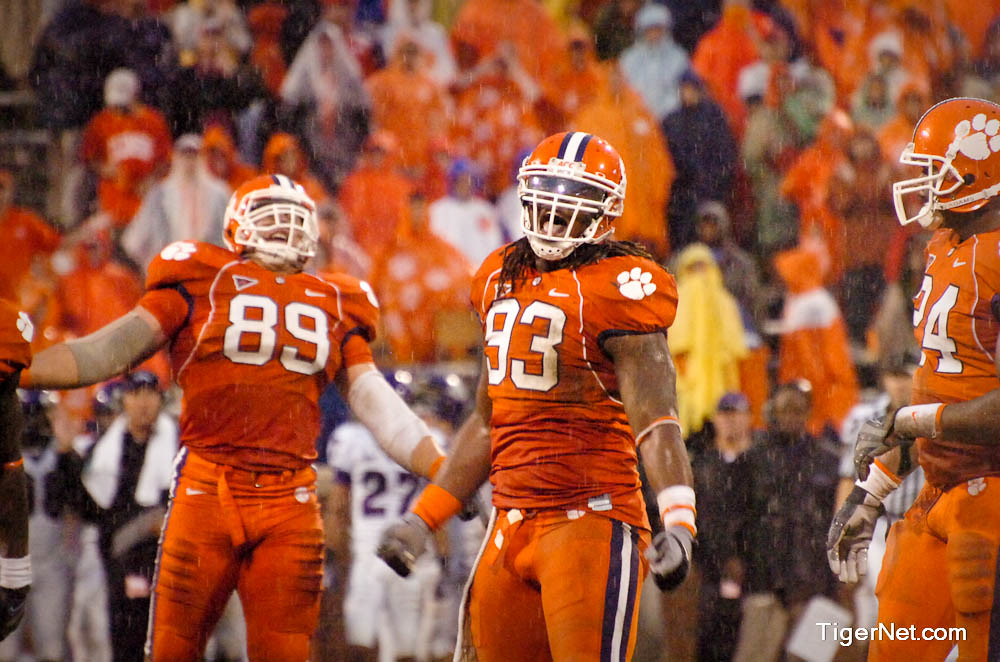