Former Clemson defensive end Da'Quan Bowers had a tryout with the Jacksonville Jaguars on Friday according to multiple reports.

Defensive lineman Tim Jamison and Ishmaa'ily Kitchen also participated in the workout for the Jaguars. The team is looking for defensive line depth after a season-ending injury to Sen'Derrick Marks.

The three players have not been officially signed so far. 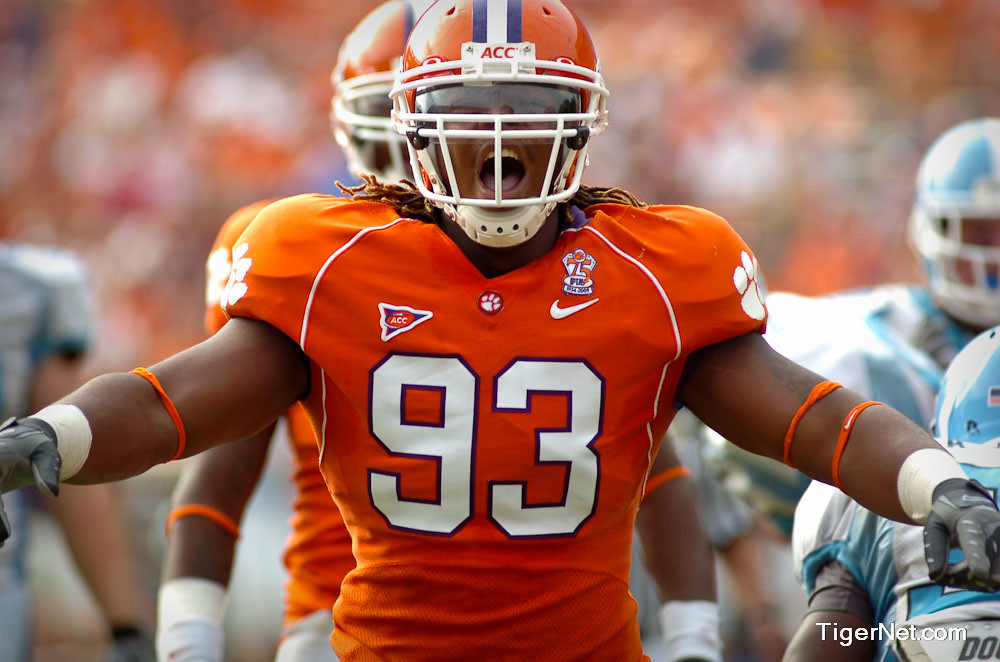