Crezdon Butler
Defensive Back
# 6-0, 180
Asheville, NC
View Full Profile was waived by the Detroit Lions on Saturday according to team officials.

Butler had 11 tackles in 14 games in 2014 (3 starts and a total of 177 snaps). He has 22 career tackles including five special team tackles and also has three forced fumbles in the NFL. 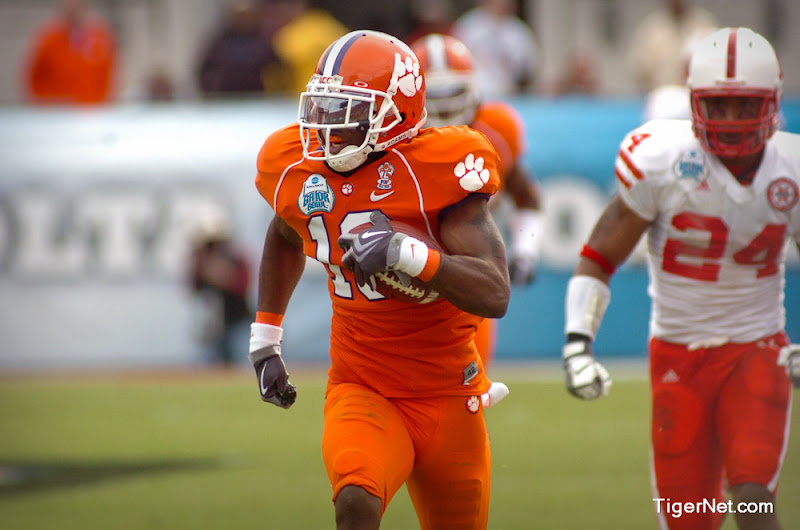