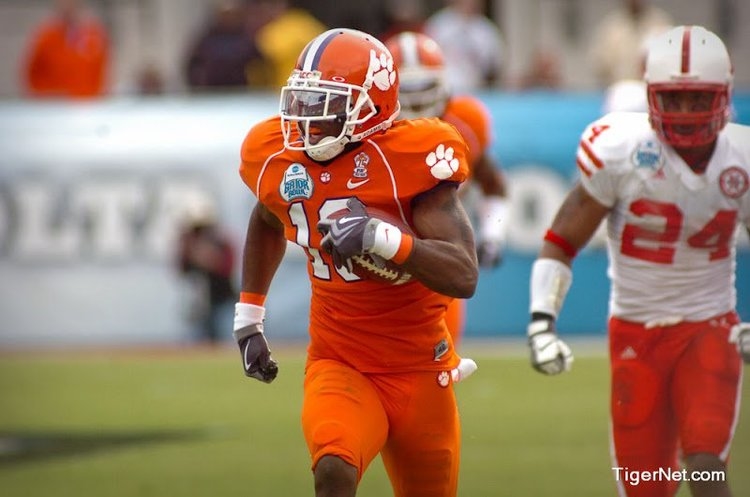 The Detroit Lions announced their first round of cuts on Monday and former Clemson cornerback Crezdon Butler was waived according to a team release.

In 2015, Butler appeared in nine games and had three total tackles.