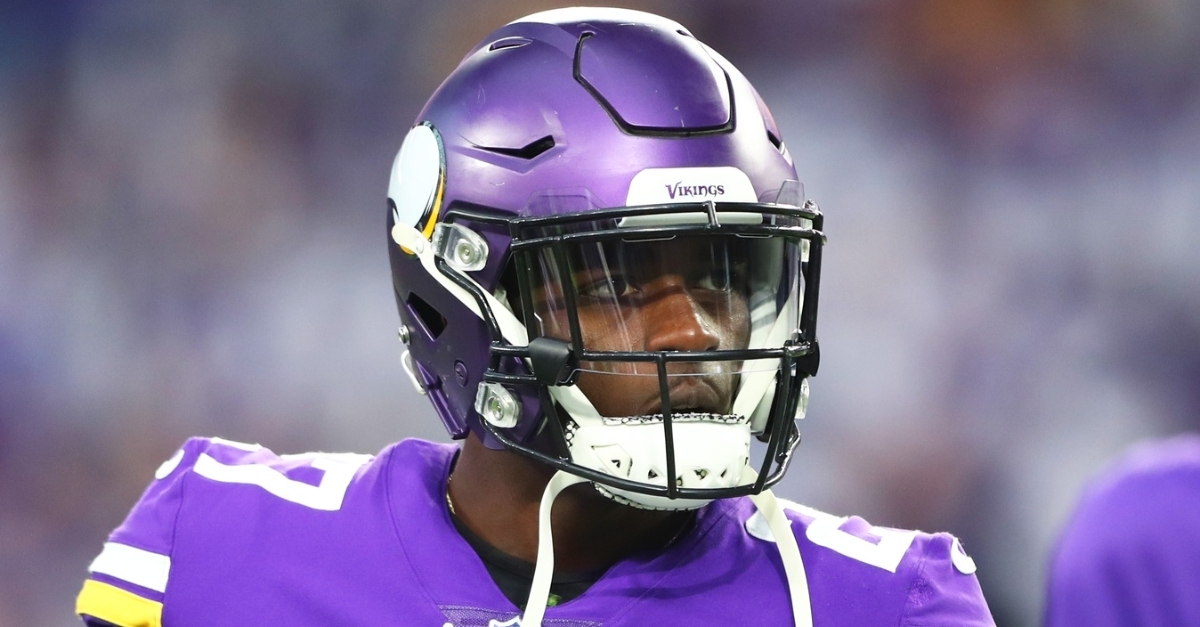 Free agency is set to start in the NFL officially on March 18 and we have a good idea of where one former Tiger won't sign.

Defensive back Jayron Kearse was drafted in the seventh round by the Minnesota Vikings in 2016 and has played in 62 games over four seasons, totaling 59 tackles, eight passes defended and an interception.

Will he re-sign with the Vikings? It doesn't appear so, per Kearse directly:

I think Jayron would want to come back but for some stupid reason I’m not sure the organization wants him back in purple ?????

No jayron doesn’t want to come back

Kearse could be facing some type of NFL suspension after failing a field sobriety test and having a hangun without a permit in his car last October. He pled guilty to fourth-degree driving while intoxicated and possessing a pistol in public without a permit -- sentenced to probation and community service, as well as handing over the firearm.

Kearse expressed publicly as early as November that a return to Minnesota wasn't in his plans, also on social media.

The south Florida native posted seven interceptions, 11 passes defended and 164 stops (11.5 for loss/3 sacks) over three seasons as a Tiger.